Published by TinuTino on 7 October 2019

When we make plans, we believe the result will be both rewarding and appealing, until we make a mistake which prevents the execution of such a plan. For the fact that some people are more emotional than others, that makes it a tougher problem for some people to handle. especially, in a situation where a lot of money might have gone through the drain. They need to learn more about how to turn challenges into a better situation. 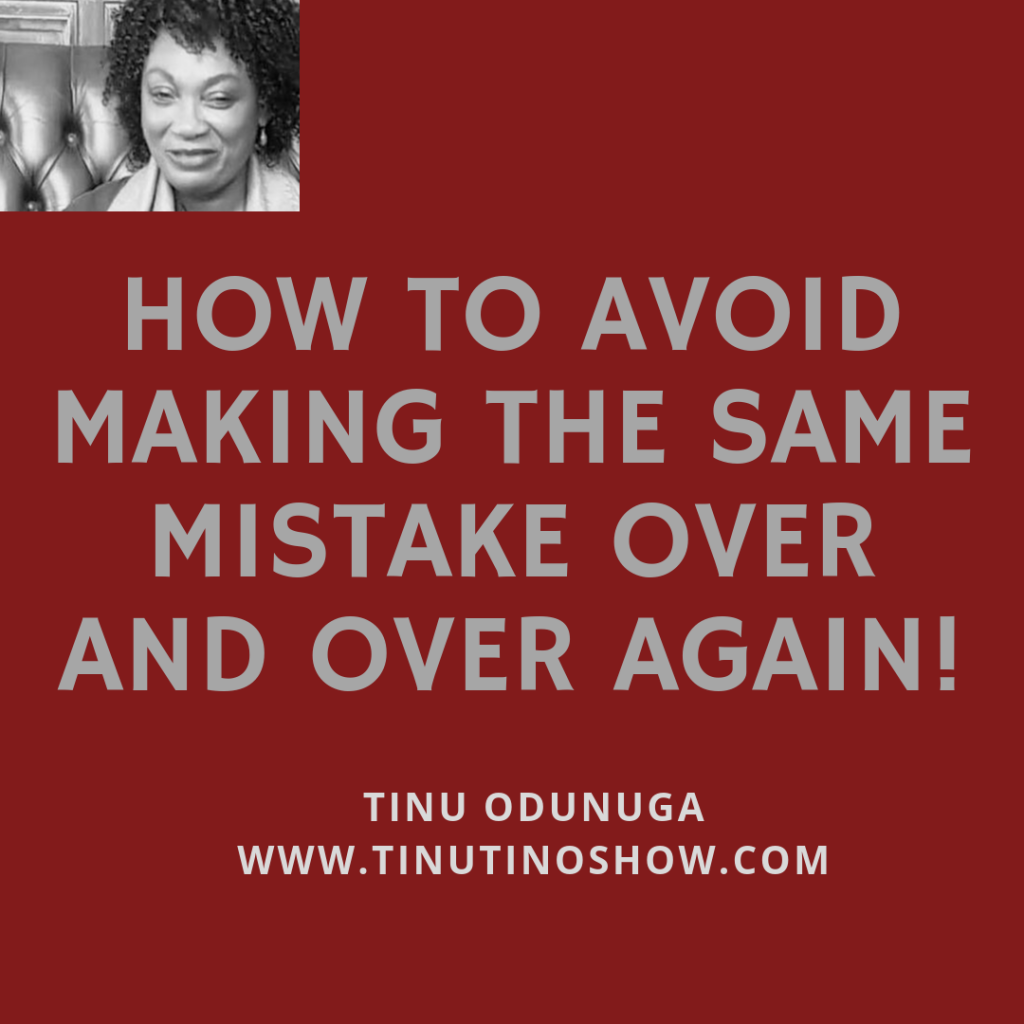 Why do we make mistakes?

Don’t forget that we are humans who are prone to make mistakes because it is natural not to do certain things perfectly or accurately. Once we realise that, we can try our best to get it sorted. Don’t beat yourself or wallow in self- pity when you make a mistake, just rise and rebuild yourself so that you can revisit that project until you win.

How to avoid making the same mistakes and learning from them?

Firstly, I would be candid with you here, we can make the same mistake twice or more until we finally learn from it. You can try as much as possible by refraining to thread the same path once you are uncomfortable with the result or your action. For example, if you have been doing the same business over the years without gaining anything, why not try a different strategic approach? Introduce a change so that your efforts will not be wasted. The mistakes you made can become a great experience which you will now implement once you have enhanced yourself and diverted to a different path.  Try ten ways that can prevent you from being lazy to cope with challenges.

Points to take note of

Categories: Uncategorized
Tags: aren't we? Read about learning from your mistakesAvoid makingbut in the endCan you avoid making mistakes and how to learn from the mistakes we make? We are all humansenhancedEnhanced yourselfExecutionExperienceFor the fact that some people are more emotional than othersHow to avoid making the same mistakesI do not make mistakes?I don't know what prompts us to make a mistake more than once or twiceI personally do learn from a harsh one.Introduce a changemistakesMoreNaturalNot wastedProblemProneRefrainingResearch very well enoughReview your plans well before you complete so that you will distinctively see any blurrinessRewardingSame mistakesSame pathStrategic patternthat makes it a tougher problem for some people to handle.The mistakes we make might be prevented. Do you make mistakes?threadTwiceWe still make mistakesWho can raise his or her hands up and sayWhy do we make mistakes?