Tiffany was remorseless as she was sentenced to death for setting her 10-year-old stepdaughter on fire!

The reason why Tiffany Moss was sentenced to death by lethal injection.

Tiffany Moss is the 36 years old stepmother to stepdaughter Emani, a 10-year-old girl who lived in Georgia until her last day on earth. Poor little Emani, Tiffany’s stepdaughter was despised and starved by Tiffany and her husband, Eman who is the girl’s biological father. Tifanny confined her stepdaughter to a small room where she was starved until she became so thin, unable to move or talk coherently. One day, Tiffany dropped her stepdaughter’s emaciated body in a trash can where she and her husband set her body on fire. Emani only weighed 32 pounds when she died. The examiner explained how Emani wasted away without food or water and lived in waste as she became lifeless. They were all in the Lawrenceville-area apartment. The grandmother, uncle, teacher to Emani and other members of the family were present in the court during the sentencing of Tiffany. Don’t worry too much, dear family of Emani, as you can encourage each other during this hard time. Sorry about such horror. What a pain for the family! 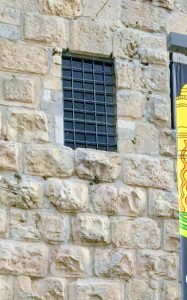 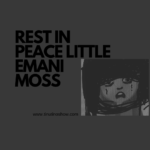 Tiffany Moss of Georgia is sentenced to death by lethal injection

Tiffany is sentenced to death by lethal injection for the grisly death of her stepdaughter but she showed no remorse or emotion. Can you believe that she represented herself during the case without any care or fear? On Monday, she was found guilty of all counts, including trying to conceal the death of Emani by burning her body, cruelty to children and the murder of little Emani. Her husband Eman Moss who is the biological father of 10-year-old Emani is already serving a life sentence without parole for the murder of Emani in exchange for testifying against his wife. Both of them stuffed the little girl’s body in a trash can and burned it. What a life! You can never judge the book by its cover as they say. Who will look at the parents of Emani and think they can be capable of such morbidity? This life is truly ephemeral, so be safe and watchful. 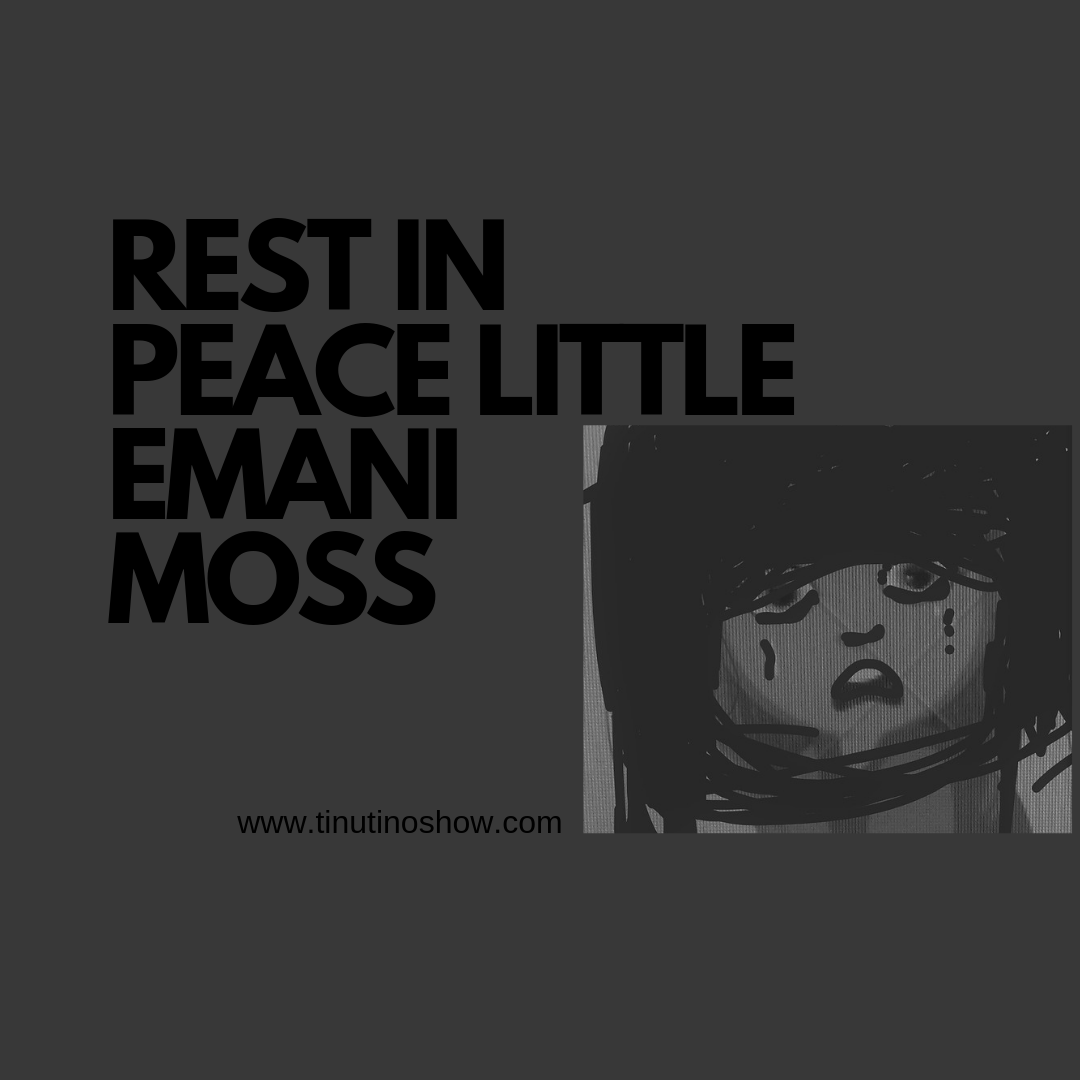 Categories: Uncategorized
Tags: DeathDeath sentenceGeorgiaOnly femaleso be safe and watchful.StarvationStepdaughterThis life is truly ephemeralTiffanyTiffany was remorseless as she was sentenced to death for setting her 10-year-old stepdaughter on fire!Who will look at the parents of Emani and think they can be capable of such morbidity?You can never judge the book by its cover as they say