We all remember the former police officer,  Derek Chauvin, who wickedly knelt on George’s neck regardless of the pains and cries from George until he lost consciousness?
It all happened after George Floyd   who was born on 14th October 1973, was in Minneapolis to purchase a few  items before the store keeper who accused George of presenting a bounced cheque of  $20. 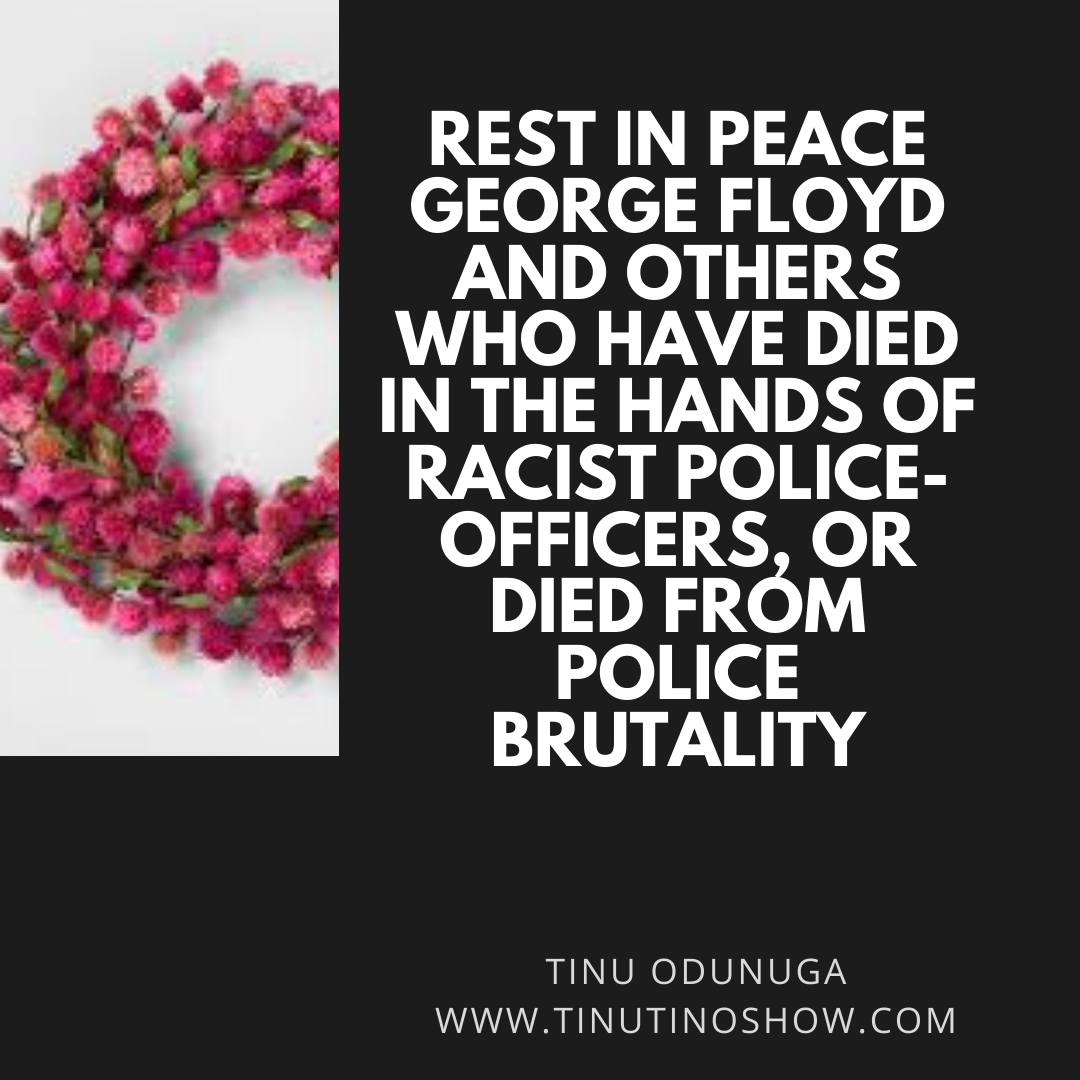 Little did he know that he would be murdered by a police officer Derek Chauvin who   knelt on his neck for more than 9 minutes until he gave up the ghost.
Bear in mind that his hands were in handcuffs behind his back.
The incident led to uproar and protests  across the countries where thousands of people were protesting for weeks.
The crowd outside the court cheered after hearing the verdict today.
Sadly, as far as I am concerned, no verdict is good enough as a human was treated like an animal. But at least,  this will teach many of Derek’s kind to thread carefully.
What a shame.
Share your thoughts here.
Categories: Police brutality
Tags: 14th20%ChequeDerek ChauvinDerek Chauvin is found guiltyFormer police officerFormer police officer is guiltyGeorge FloydHandcuffsI am sure many people remember the incident of George FloydKnelt on his neckMinneapolismurderOctober 1973Policethe African American man and the ex police man who knelt on his neckVerdict

Sunday Adeyemo was declared wanted about three weeks ago after the department of state security,  DSS claimed he is allegedly guilty of stockpiling arms in his house that was raided last month unlawfully.  He has Read more…

Isn’t it worrying to hear that a serving Metropolitan police officer kidnapped a woman who was out walking? On the 3rd of March 2021, this year, 33-year-old Sarah Everard disappeared while walking from her friend’s Read more…

Earlier today, May 30 at unity park in Abuja the capital of Nigeria, a popular activist, who is also the publisher of Sahara reporters was allegedly shot by a policewoman. It was during a peaceful Read more…