Harvey Weinstein, the Hollywood mogul has been sentenced to 23 years imprisonment for raping hundreds of women who finally opened up.

Harvey was convicted last month in court for raping a woman in a New York City hotel in the year 2013 and forcibly performing oral sex on another woman in his apartment in the year 2006. These two are among the multitudes of women who came out openly to express several sexual assaults. Such abhorrence shouldn’t be condoned.

Both women spoke in court before judge James Burke convicted Harvey at the landmark #metoo trial. Harvey who was once Hollywood mogul is now a disgraced inmate.

Situations, where women are raped, abused or assaulted sexually, do leave some women depressed, some deep in thoughts. Bill Cosby was also found guilty of sexual assault. 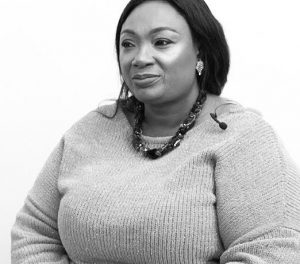 Some women and men attack rape victims calling them names while some people are compassionate with them. My heart goes out to victims of assault, rape, and abuse.