Should we cover up the truth because Bill Cosby is a prominent comedian? He is facing a hefty prison sentence of up to 30 years!

Whoever knew Bill Cosby could ever be that sort of man?

Bill Cosby will be imprisoned for up to 30 years for sexually assaulting women! Prosecutors unanimously brought in towering evidence and testimony against Bill Cosby who Americans and many people looked up to as a real fatherly role. We watched him perform funny roles in Bill Cosby show between 1984 to 1992 which brought us laughter, not knowing that he had made numerous women cry? We believed it was a mistrial last year until truth prevailed yesterday. Who knew he was a randy man who with a weird need for sex? With the help of 45-year-old Andrea Constand, who expressed how she was drugged and sexually assaulted in 2004, the man has been found guilty.

I am sorry that some women were sexually assaulted because I know the pain they face while wondering if people will believe their honest stories or condemn them knowing a prominent person like  Bill Cosby will overcome again. Sadly, a lot of women in all countries on this planet are sexually assaulted by men, who will boldly walk all over them and say, power can buy the law. Even in Nigeria and India, it is happening. In the United Kingdom here recently, a popular pedophile football coach Barry Bonnell has been locked up in prison for assaulting young players. Harvey Weinstein is the leader with hundreds of women being assaulted by him too. Pedophile football coach Barry Bennell convicted of 43 counts of sexual abuse on over 800 young boys. Larry Nasser former U.S.A Gymnastics doctor sentenced to up to 175 years imprisonment for sexually abusing over 150 girls,  and I can tell you hundreds of eminent men in Nigeria will be fished out soon enough only if those girls and women can boldly come out. That will prevent new cases of innocent assault from cropping up while they find healing and development. No woman should face rape, sexual assault, bully or intimidation. Perpetrators should be found guilty, imprisoned and taught a lesson through that punishment. 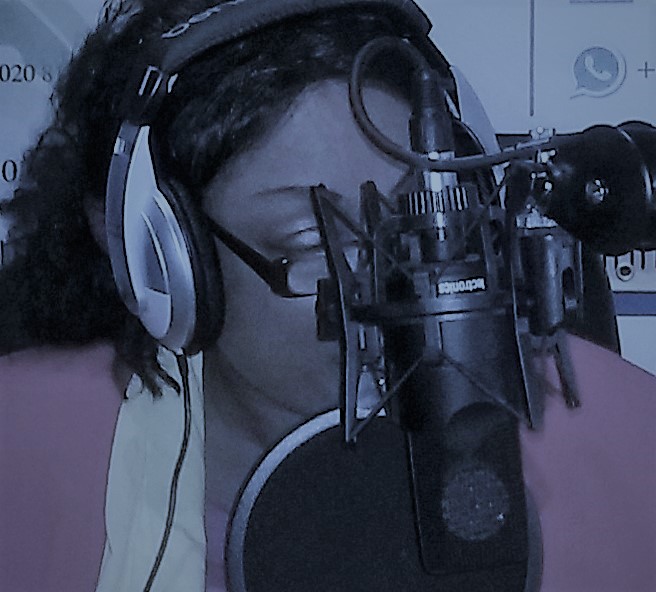 Bill Cosby has been found guilty on three felony count of sexual indecent assault for the crime he committed in Pennsylvania in 2004. He could end the rest of his life in prison because the lengthy sentence could be up to 30 years. Very disgraceful and heartless of him to treat women like that. Who could ever think that man could be capable of that? He smiled and laughed like butter will not melt. What? I feel sorry for those women who boldly came out and those who are afraid or embarrassed to open up. Please do not feel guilty or embarrassed, you are free. It is not your fault. Do not bottle up so that the right help can get to you!

Women, stand up for your sisters regardless status, race or gender. Say no to rape, abuse, assault, bully or intimidation. Send in your stories if you want us to air on TV or to link you to a relevant counselor. Do not bottle up.