Why do most people notice you only when you have made a good name?

I know some people will be surprised to get notifications or contact from people who once evaded them when things were tough or not so bright. Don’t be surprised because you are not alone.

A lot of people like to be seen with prominent or famous people who have made a positive mark in society rather than walking or mingling with productive people whose names aren’t of such prominence yet. They forget that those famous people started from somewhere until they developed themselves through networking, empowerment programmes, books, education, and self-motivation.

Reasons why some people prefer to mingle with famous people sometimes

In life, some people are not so sensitive like others, but it doesn’t mean that we get discouraged if our efforts are not been appreciated.

We move on until we win our goals, that is when you will be pleased and feel fulfilled. 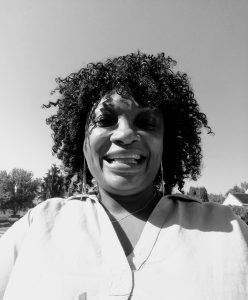 1, Some people believe they can gain favour or fruitful connection from famous people

2, They believe they will feel secured in a circle of famous people rather than when they are with those with  less prominence

3, People like the pleasure and inspiration gained when they are around such people

Don’t worry  if you are still struggling

When they see your name up there, they will say, don’t you remember me? Until then, they pretend not to see you, why not pretend you  don’t  notice them too?  You only need positive people around you, besides,  good  friends will  be proud of you anywhere.

You can make a headway without being famous, don’t parry from success.

What’s your experience with a famous friend? 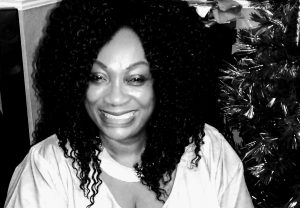 Categories: Uncategorized
Tags: AppreciatedCircleDevelopeddon't parry from success.EffortsEvadedFamousFamous people and othersFruitfulHeadwayIn societyLess prominenceMinglingNetworkingParryPositive markPretend not to notice themProductiveProminenceReasons why some people prefer to mingle with famous people sometimesSelf-motivationShare and follow my blogSocietySome people prefer to be with famous people than othersStrugglingWalkingWhy do most people notice you only when you have made a good name?Why do some people evade productive people who aren't prominent yet? They forget that famous people started from somewhere until they developed themselvesYou can make a headway without being famous

Don’t be discouraged wherever you are.