Four men died from weekend bloodshed in London. Is Donald Trump right for criticising Sodiq Khan over his weakness in getting a grip of the killings in London or not?

In the early hours of Monday morning (June 17th, 2019), a man in his 40s was found collapsed and suffering stab wounds in Whalebone Lane, near West Ham Lane, in Stratford. He was pronounced dead a few minutes later after the effort of paramedics seemed in vain. That brings the killing to the 61st in the capital this year. Don’t forget that the US president Donald Trump has criticised Sadiq Khan (the mayor of London) to get a grip on the violence in London. Recently, it is been found out by the BBC  that gang elders in Liverpool pay youngsters to stab for £1.000. How terrible that is. This shows that knife crime is not limited to the capital only. These young people need jobs, good education, motivation, development, and good upbringing which will prevent them from being lazy and idle. 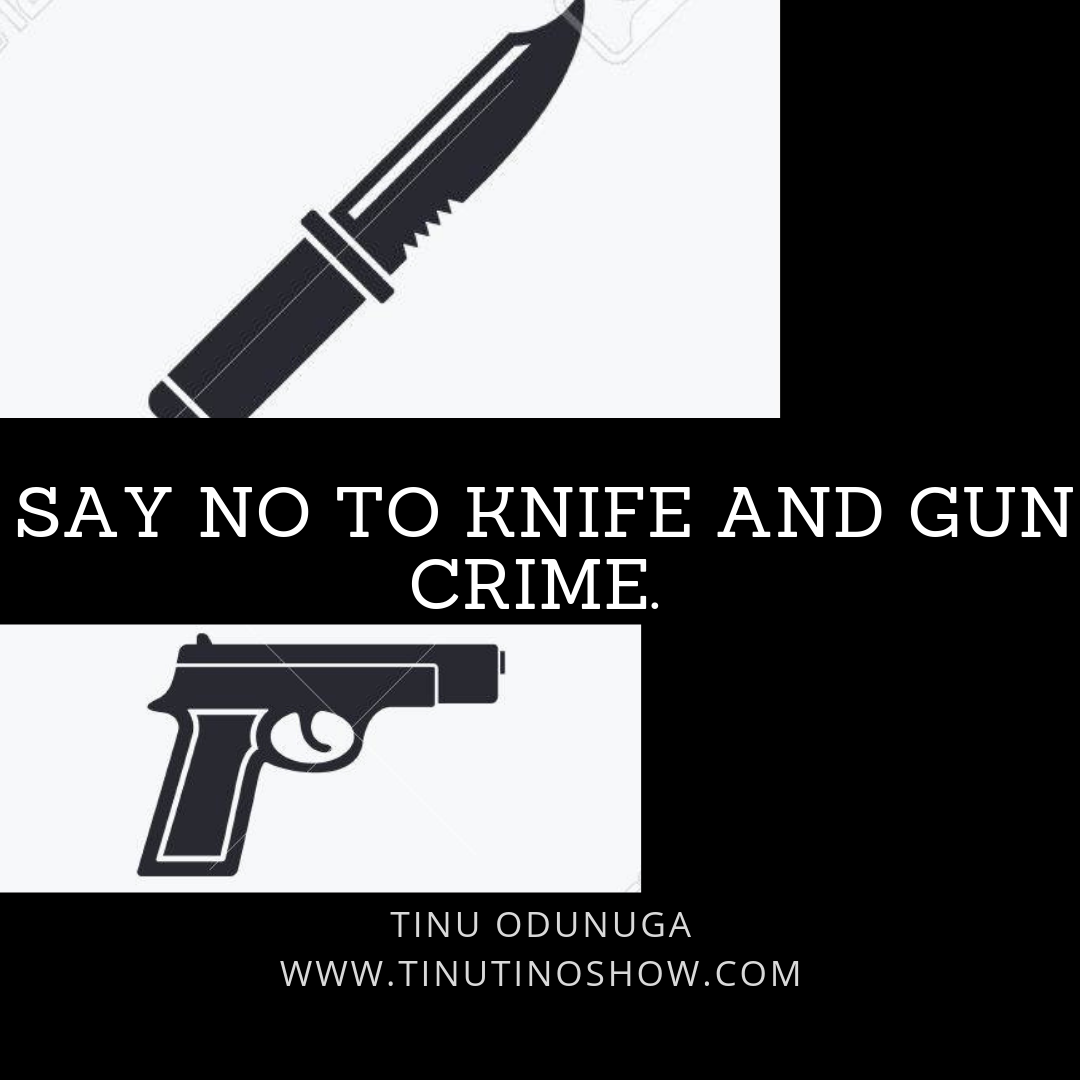 Bloodshed in London over the weekend

The stabbing of the 40-year-old man in Stratford follows the deaths of two teenagers who were killed in different parts of London just minutes apart of each other on Friday.

1, Cheyon Evans was aged 18, found dead from stab wounds on Deeside Road in Wandsworth south East London around 4.42 pm afternoon. Though two people have been arrested for the murder.

2, In Plumstead, Hartville, The victim, Eniola Aluko, 19, from Thamesmead, south-east London,  was shot dead, he later died at the scene a short while later.

3, On Saturday, police, and ambulance arrived on Alton Street in Tower Hamlets, east London, just before 2 pm where a man, in his 30s, had been stabbed and was pronounced dead at the scene.

The MPs and Campaigners did advise Sodiq Khan to take a grip just as Donald Trump’s criticised. The killings are becoming prevalent and worrying. Young people should be empowered enough to fit in leadership roles and other high positions where their voices will be heard by young people. Parents need to work with the teachers, mentors, and the government to make sure their children have enough understanding of the positive side of life. Their parent should be good role models too, to avoid London knife crime. May the souls of the departed rest in peace. I send my love to the families.