Karma visits each person who walks on this planet. Either good or bad, wouldn’t you receive your reward?

The law of karma, Life, people,  utterances, and their behaviour.
The situations of life affect people differently, meaning, we perceive life and its happenings from divergent angles. Life is not about colour, age, gender, religion or class. It is about people, it is about the way we treat people and it about our utterances. Let’s start treating others as we will love to be treated. The law of Karma is true but forgiveness does more justice in a subtlety way. I’ve learned and I’ve been tutored to understand and appreciate the hard way of life and the subtle way too. Forgiveness is bliss, as it allows you to focus and achieve easily. When you forgive people, you will not hurt others so much. In that case, positive karma will visit you. For those who keep bitterness and hurt others, negative karma will visit them. Another point to be taken into consideration is to remain hopeful and focused. When you are hopeful, you tend to focus positively on your goals without time to bear a grudge or hurt people. The law of ‘Karma’ is one of the universal laws that govern the universe. It is seen as a law that maintains balance and dishes out justice for those who deserve it. The weight of one’s behaviour or utterance will depend on how hefty or light the law of karma is. Though some people do believe in a certain approach to remove heavy karma. The karmic activity can either come in a positive or negative form but all entities are helplessly compelled to accept the action of karma. 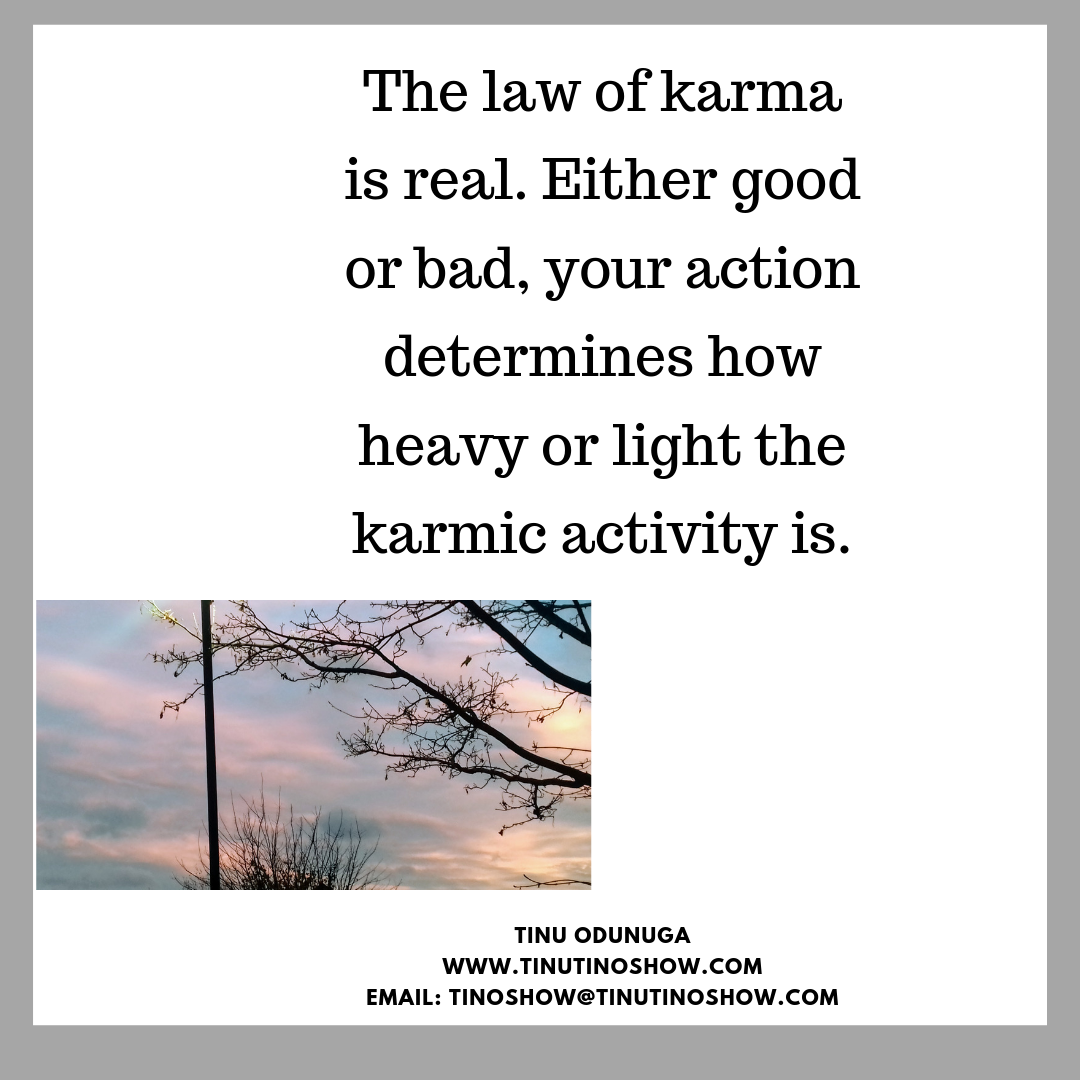 Whatever we do today is a story for the future

In life, we see people who do not get pampered or embraced for their good efforts but some people who aren’t as kind as they are might be celebrated. In such circumstances, we can only watch until karma creeps in stylishly. In the future, karma will reward good efforts with positive actions from other people towards those who did well, while those who misbehaved and hurt others will be rewarded by negative actions from other people. Don’t forget that there is a reward for everything we do in life. It also becomes a story to be told in the future! Either good or bad, you will get repaid in different ways. You see, it’s like reaping what you sow. Though it sometimes takes a long time before our good efforts are rewarded, it eventually oozes good rewards, makes us happy, and turns our situations around.

How does the law of karma work?

Karma, to begin with, is like an act of revenge which automatically falls on anyone who has either uttered humiliating words on innocent people or those who have cheated others. Maybe as time went on, after rectification of your mistakes or appalling behaviour in the past, you now turn a new leaf where you motivate or support people, karma would have shown itself during that journey. The law of karma can either be light or hefty depending on your actions. In fact, while you turn a new leaf, the positive karma will visit you. That’s when kind people appreciate and support you. Those who continue to dwell on the dark path will meet resentment from people who will not appreciate them but either ignore or pay them back with bitter actions. You cannot escape it! That’s why you see some people crying out for help after karma might have paid them in their own coins. Karma visits each person who has walked on this planet. Either good or bad, wouldn’t you receive your reward? Yes, you would receive it. To make it better, motivate yourself, try to correct your mistakes or faux pas so that you can be free of more karma. Our behaviour and utterances are recorded by karma. You can’t get away with it. 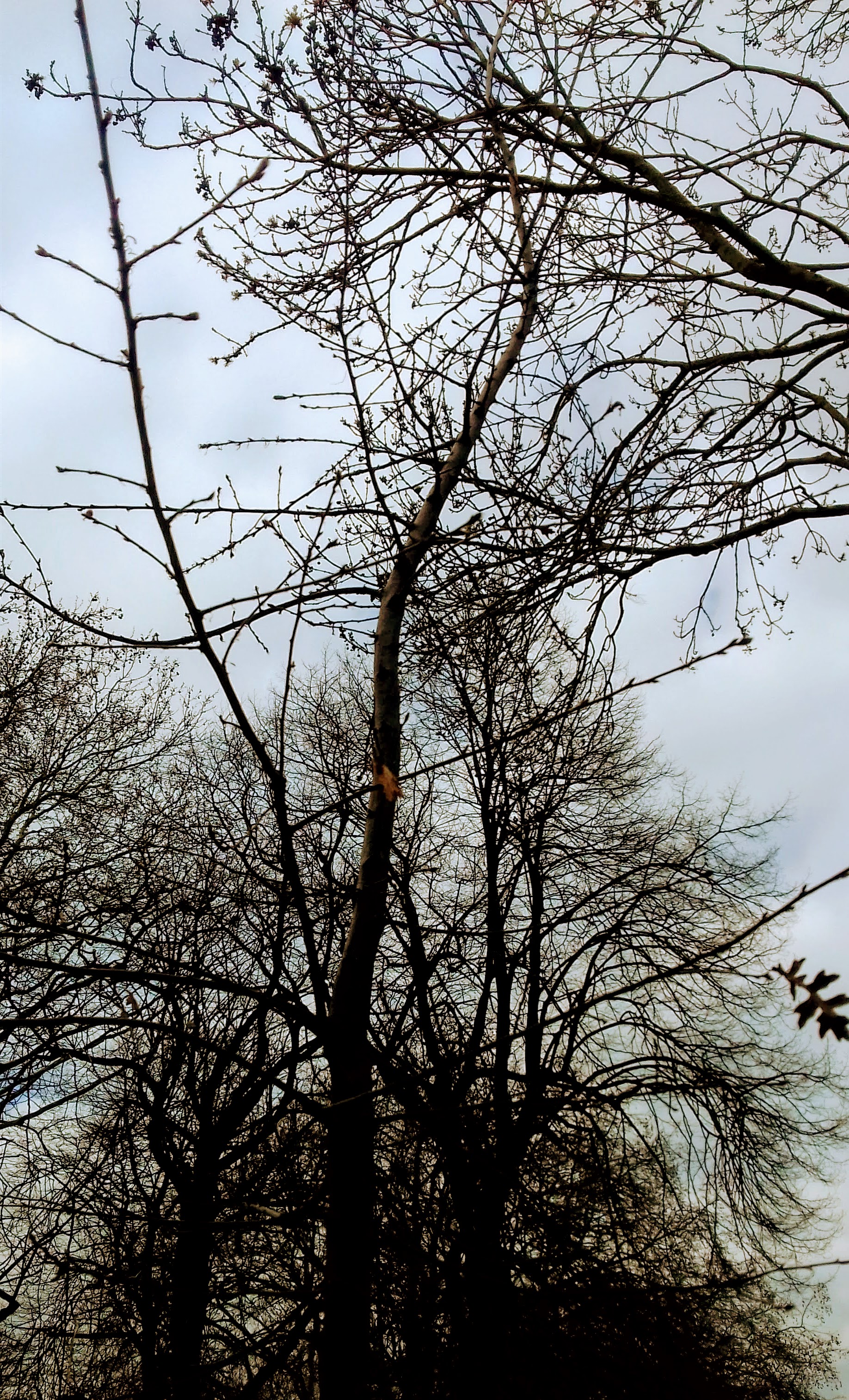