Breaking News: Sri Lankans mourn as hundreds of Christians lost their lives while they worship today on Easter Sunday in church. Also, Hotel bombings claimed lives, leaving 450 people injured in all the attacks

As Christians in Sri Lanka were worshipping in the church today, there were attacks on three churches, which claimed hundreds of lives. They need our encouraging words at this time. Can you imagine being in a church worshipping happily, but suddenly hear an exploding bang from afar, only to hear minutes later that hundreds of lives have been lost in three church bombings not too far from you? It is unimaginable for those who witnessed it and for those victims who survived. Sadly, some people believe that Christians do not have the right to worship freely and peacefully. They are called religious extremists who might be behind that attack.

Sri Lanka in lockdown after attacks which killed hundreds of people! 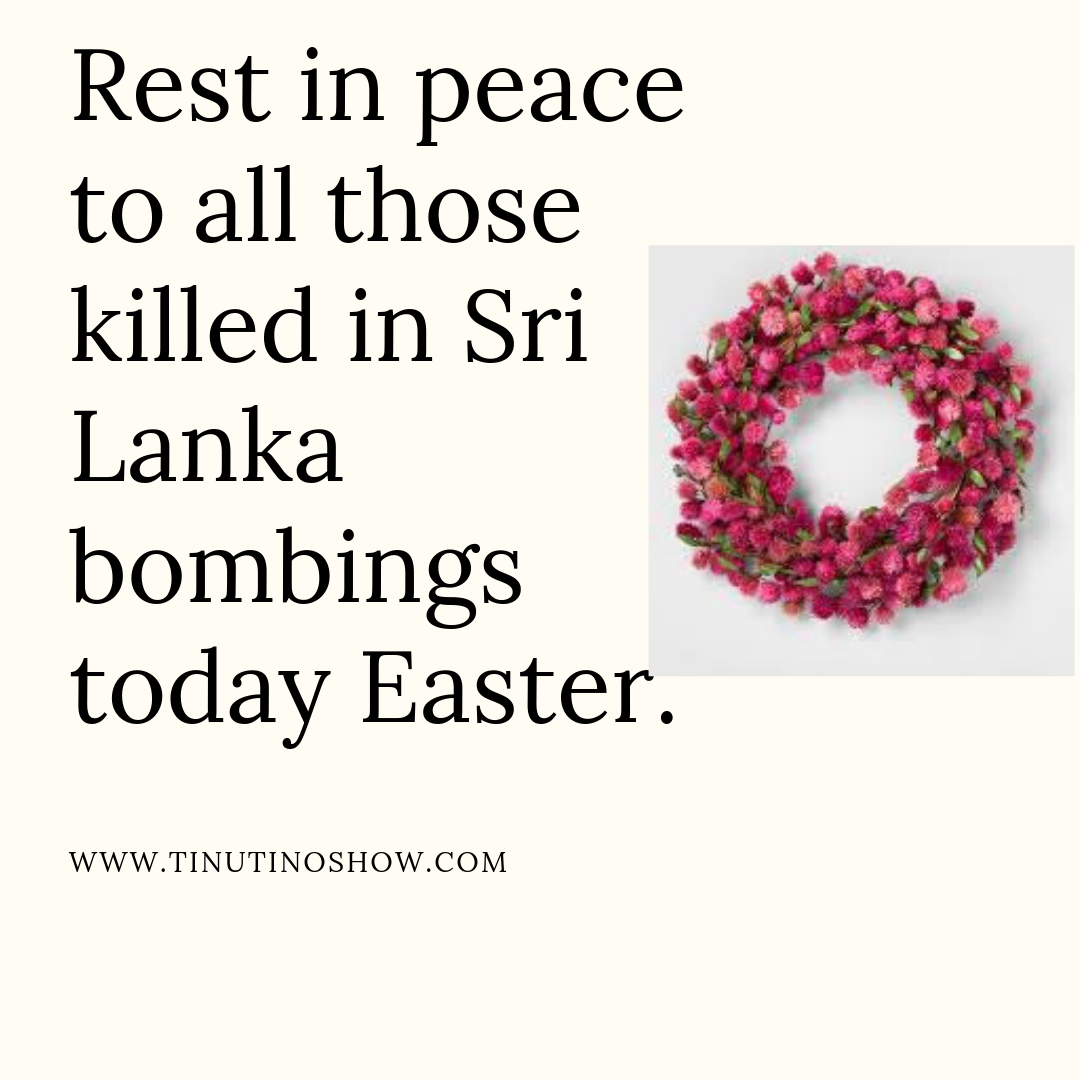 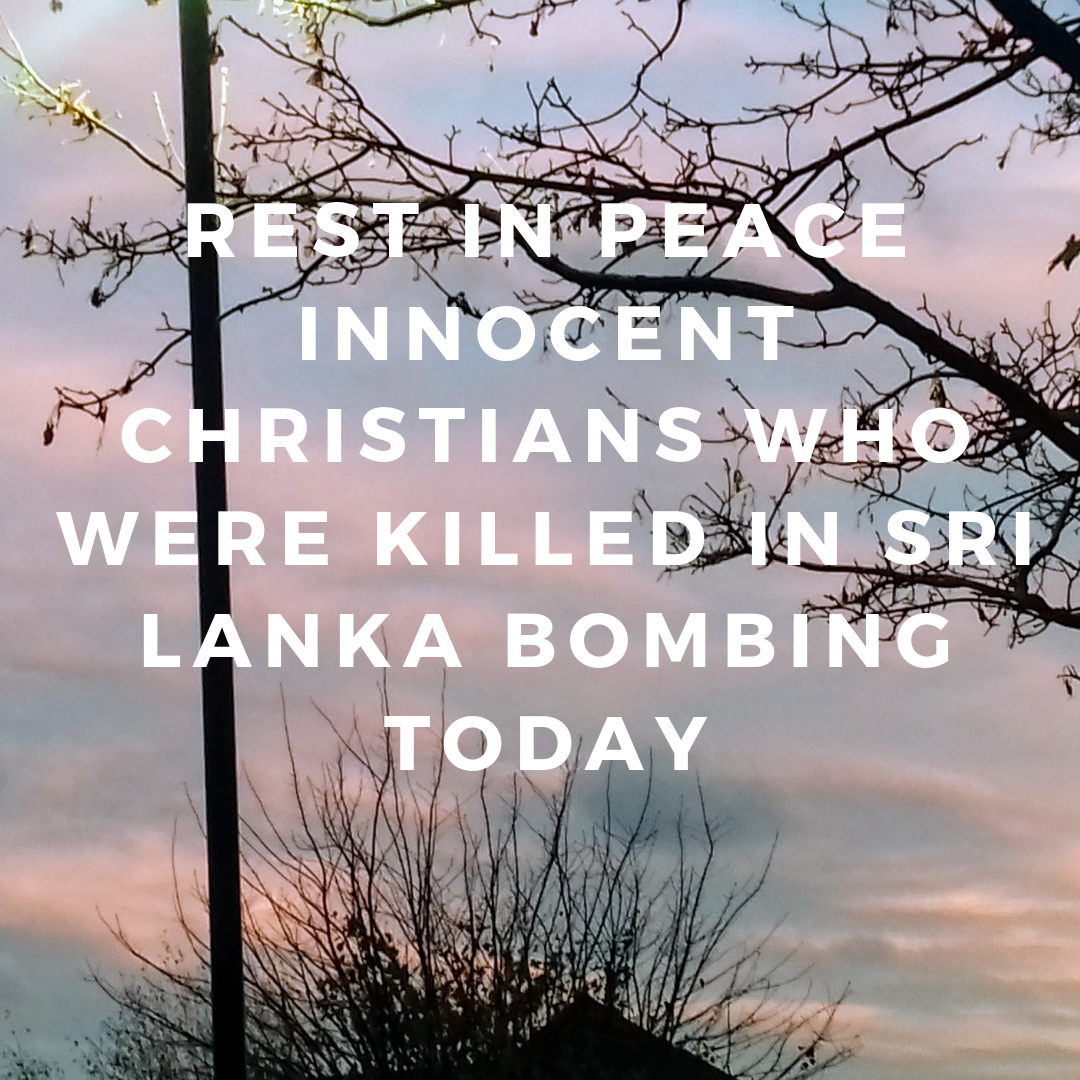 Attacks on eight places in Sri Lanka, including churches and hotels

According to Sri Lankan police spokesman, the numbers of the dead are 207 and 450 injured. The first wave of attacks hit the Christian community in Columbo, Batticaloa, and Negombo during busy Easter day. Around the same time, three hotel bombings hit exclusive five-star hotels like Shangri La, Cinnamon Grand, and Kingsbury hotel, all in the capital city of Columbo. Shangri La is a popular hotel well patronized by tourists and reputable business people of the country.

Additionally, a house in Mahawilla gardens in Dematagota and near Dahawila Zoo were both attacked, making all the attacks on Sri Lanka eight. Truly heartbroken and heart-wrenching.

I wish you all well

How I wish people will never be hurt at all, but what can we do? We continue to share love and support, while we wish people well. Let us remember Sri Lanka in our prayers. No one deserves such aches and loss. This is why we need to be charitable and supportive of those who need our help.

My heartfelt sympathy to families of victims, Christians and Sri Lankans. May the souls of the departed rest in peace. 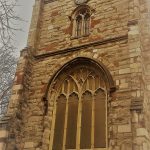 Categories: Uncategorized
Tags: 207207 killed450 injured in Sri Lanka bombingsa house in Mahawilla gardens in Dematagota and near Dahawila Zoo were both attackedAdditionallyand Kingsbury hotelAttackedAttacksBombingBreaking NewsBreaking News: Sri Lankans mourn as hundreds of Christians lost their lives while they worship today on Easter Sunday in church. AlsoBreaking: Religious extremists are said to be behind the attacks on churches and hotelsChristiansChristians and Sri LankansChristians in three churchesCinnamon Grandclaiming hundreds of livesColumboCrhistians and foreigners are amongDahawila zooDematagotaEasterGardensHarsha De SilvaHeart-wrenching. HeartbreakingHeartfelt sympathyHotel bombing claimed livesHotel bombingsHotel bombings claimed livesHundreds of lives were lostInjuredleaving 450 people injured all the attacksleaving 450 people injured in all the attacksMahawillamaking all the attacks on Sri Lanka eight.May the souls of the departed rest in peace.MournsMy heartfelt sympathy to families of victimsNo one deserves such aches and loss.Religion extremistSadlyShangri LaShangri La is a popular hotel well patronized by tourists and reputable business people of the countrySome foreignerssome people are believing that Christians do not have the right to worship their religion peacefullySri LankaSri Lanka in lockdown after attacks which killed hundreds of peopleSri Lanka was bombed claiming hundred of livesThis is why we need to be charitable and supportive of those who need our help.Three hotel bombings hit exclusive hotels in Sri Lanka