100 children trapped in a three-storey building which collapses in Lagos, Nigeria today. A massive frantic rescue operation is going on!

Onlookers and thousands of people swarmed the rescue site to watch as the rescue goes on. 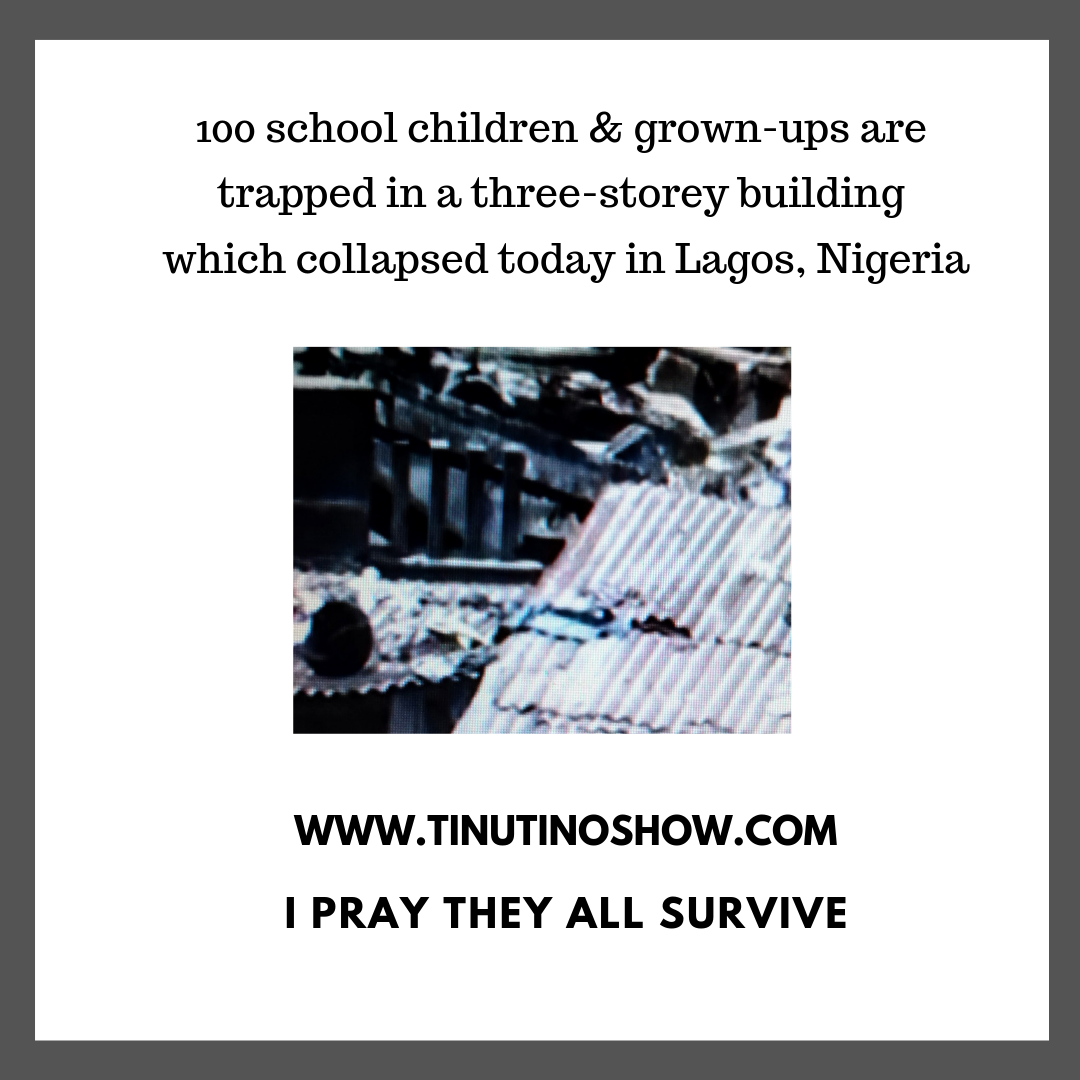 Are all the 100 children alive or not?

It is very scary at this early stage to even know how many children will be saved there. It is such an unexpected incident but can you imagine poor infrastructure and weak structural buildings in Nigeria, this deadly incident occurs frequently. This is the time for federal government President Muhammad Buhari to steps in to address such a prevalent problem. 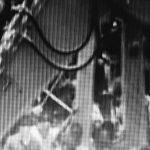