Theresa May steps down as prime minister of the United Kingdom, while she hands over power to Boris Johnson

Theresa May says, to serve as the prime minister has been the greatest thing

Theresa Mary May; born 1 October 1956) is a British politician serving as a Member of Parliament (MP) for Maidenhead since 1997. May is the Prime Minister of the United Kingdom, serving since 2016; May is scheduled to tender her resignation to the Queen on 24 July 2019. (Source; Internet).

Today, July 24th, Wednesday, Theresa Mary May has finally resigned as the prime minister which lasted for three years, though it could have been a story of success. Don’t forget she was the second woman prime minister in the United Kingdom (U K), replacing David Cameron. She surely broke records there.  Did Theresa May achieve tremendously or not?

During her speech which was motivating and distinctive, she made her appreciation vividly clear as she thanked everyone who had faith in her during the days she served as prime minister. She said it has been the greatest thing to serve. Theresa has always determinedly stated that she will one day become prime minister. 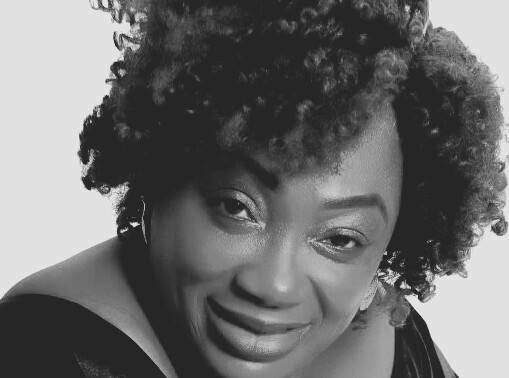 Theresa Mary May has given her best but was it good enough?

Theresa May is the first to lead the country out of the E.U (European Union) after its historic Brexit referendum, in June 2016.

Surviving in almost impossible circumstances; She stood her ground during tough times by being positive to withstand unbearable situations.

She became a leader through leadership contest, not after a general election

Let us look at the low side

The turmoil of Brexit had lost her many key members

December was more of a challenging month

Some of her colleagues find her to be a difficult woman who is rigid and inflexible.

Theresa May will now have time to focus on her hobbies such as cooking, listening to music, occasional mountain climbing, and some others, since she is intensively a private woman. She says Philip has been her closest companion and best friend, according to her.

Share your opinions here. Can Boris Johnson lead the U.K out of Brexit safely without hefty regrets or would you have preferred someone else in number 10? 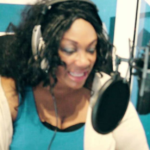 Categories: Uncategorized
Tags: 10 yearsAll four of the cabinet minister did leave over the unresolved issue of Europeand some othersBidsBorisBoris JohnsonBrexitCabinetDecemberDowning streetEUEuropeEuropean UnionFarewellfor Boris Johnson to step up as the next prime ministerGreatestJuly 24thKey memberslistening to musicMargret ThatcherMaryMayMinisterMotivatingNumber 10occasional mountain climbingOfficeOpinionPhilipPopularPopularityRegretsResignationsResignedRigid and inflexibleShe had more of her key members resigned in comparison to Tony Blair or Margret Thatcher ever experienced in 10 yearssince she is intensively a private woman.Some of her colleagues find her to be a difficult woman who is rigid and inflexible.The turmoil of Brexit had lost her many key membersTheresa Mary May has finally resigned as the prime ministerTheresa Mary May has given her best but was it good enough?Theresa Mary May has given her best but was it good enough? She has now resigned todayTheresa Mary May; born 1 October 1956) is a British politician serving as a Member of Parliament (MP) for Maidenhead since 1997.Theresa May is the second female prime minister in the United KingdomTheresa May saysTheresa May steps down as prime minister of the United KingdomTheresa May will now have time to focus on her hobbies such as cookingTheresa says goodbye as Boris Johnson takes overto serve as the prime minister has been the greatest thingTurmoilU.KWednesdaywhile she hands over power to Boris Johnson