This is an extremely cruel world, where a lot of anguish and misfortune occurs. When you face challenges or anguish turn your situation around instead of hating people. How can a mum watch her son being abused without feeling the boy’s pains talk less of her, being the perpetrator? A mother and her lesbian partner cut off a 9-year-old boy’s penis ripped it off, abuse him, stabbed him twelve times (12 times) and beheaded the boy. Both women already have Pessoa’s 9-year-old daughter (the lesbian partner’s daughter), who also lived with them until she was recently taken into protective custody.  Read on. Quite horrific. 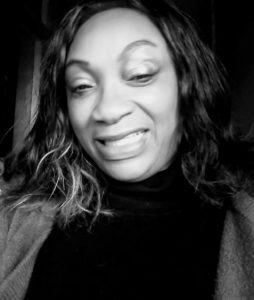 How they castrated, abused, stabbed and beheaded 9-year-old Rhuan Candido

A mother and her lesbian partner are accused of castrating and beheaded Rhuan who was aged 9 because he wanted to be a girl.  It was so horrific and morbid to imagine such cruelty on a little boy. This happened in Brazil. Mum, Rosana Candido who is 27 years of age and Lesbian partner Kacyla Pessoa, 28 years of age both cut off the boy’s penis, stabbed him twelve times, beheaded him, stripped the skin from the face and burned him.

Rhuan’s father claimed that Candido (mother) fled with the boy five years ago. The poor boy died after extreme abuse. The women then stripped the skin from the child’s face and attempted to gouge out Rhuan’s eyeballs to prevent the police from identifying the corpse. How horrific! According to the reports, both women decapitated, quartered the body and tried to burn the body on a barbecue but stuffed in a suitcase after that did not work. They stuffed the pieces in a suitcase and backpacks when all effort became fruitless.  The two women were spotted while leaving the suitcase into a sewer but the two other backpacks were found in their home.

Can you imagine how morbid and heartless those two perpetrators are? They stabbed the boy 12 times and then beheaded him while he was still screaming from pains.  He was still alive after twelve stabbings before the beheading. So tearful. They also, added that they hated men and it was a way to spite the father.

When the authorities asked his mother why she killed her son, she said that she had no love for the boy except hatred because he is a product of rape. 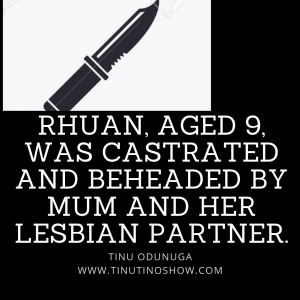