Facebook is a medium for sharing constructive information not a home for bullies to unleash evilness on others. A lady was rescued from a suicide attempt

When I signed on Facebook the first time over nine years ago, it was a peaceful adventurous social media where friends, family, and colleagues enjoyed, just as much as I did too. Suddenly, it has become a toxic bath where bullies enjoy their swim without an iota of remorse. People do not know what others go through except being jealous of their lovely clothes, shoes, and jewelry; not knowing they have a large bag of pain in their heart. All they need on Facebook is funny updates or encouraging stories to help them heal but unfortunately, one way or the other they get entwined wrong groups where bullies send them unprintable words each day.  Bullies are mostly cowards who harass, torment and threaten people out of jealousy and frustration, while they sometimes pretend to be victims fighting against bullies. They use Facebook, Instagram and other networks to bully or sometimes attack victims physically, off facebook. Authorities should step in while law take its course to get those thugs arrested once located through their IP address (internet protocol address) 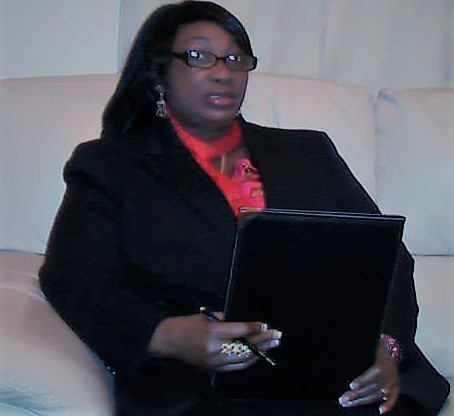 How on earth can people be so cruel to the extent that they bully babies, children, and innocent people on Facebook?

It’is not fair to bully people to the extent that some of them opting to end their own life?  If those victims are battling with mental health illness or depression without you knowing, it can cause a deadly outcome. Stop bullying people or intimidating them in any form. A message for bullies, do listen to this audio.

People should understand that we do not all have the same strength to hold pains, so stop it. Get a job and get off LIVE video attacking others.

Facebook is supposed to be a social media for sharing constructive information not a home for bullies who enjoy killing people’s joy, A lady was rescued from a suicide attempt after Facebook bullies overpowered her with hate messages.

I attached a link for parents whose teens are being bullied just in case you need this.   http://www.connectsafely.org/tips-to-help-stop-cyberbullying/

This is a lesson for those men who act like untamed boys who boast about sleeping with women publicly or post their private videos or photos. What example are you leaving for your children? Some bullies do not know the extent of their bullying until their victims commit suicide or until they get arrested and locked up! Can you imagine how repugnant these bullies are? Using fake profiles to cause raucous on Facebook? Mark Zuckerburg should either close Live chat or block all those using fake accounts and theirs negatively. Some lives are lost through this acts of irresponsibility,

Don’t bottle up, report to authorities and someone who can put you through what to do.

My name is Aly and I would like to know if you would have any interest to have your website here at tinutinoshow.com promoted as a resource on our blog alychidesigns.com ?

We are in the midst of updating our broken link resources to include current and up to date resources for our readers. Our resource links are manually approved allowing us to mark a link as a do-follow link as well
.
If you may be interested please in being included as a resource on our blog, please let me know.