Ukrainian military says it fought off several attacks within the 48 hours that Russia has launched an attack on Ukraine, claiming a total of 198 Ukrainians, including three children. That’s according to the  country’s Health Minister Viktor Lyashko.

It was expressed in a Facebook post this morning that an army unit were able to repel Russian forces near its base on major cities.

President Volodymyr Zelensky said: “The occupiers wanted to block the centre of our state… We broke their plan.”

They are in other Ukrainian cities, fighting and destroying properties.

Let us remember our friends, family and colleagues

We pray for our friends, family and colleagues living in Ukraine at this moment, they would be so terrified. We also pray for the whole country right now.

They need our prayers in Ukraine. 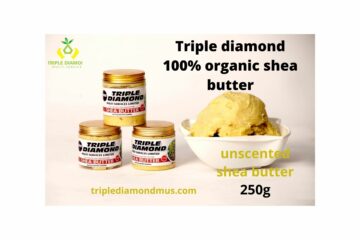