Breaking News: No survivors in Ethiopian Airlines Boeing 737 from Addis Ababa heading to Nairobi in Kenya! Pius Adesanmi and Amb Bashua among those killed!

I am sure a lot of people do travel frequently on their favourite Airlines. Some travel on vacation, short breaks, to visit partner, to go on a business trip, or time away to explore or to relieve stress. Either way, they enjoy the euphoria in getting prepared for that trip. Let’s even remember those who never travelled before until that first time. Yes, they will be over the moon when packing for a holiday or short break. You will hear them say, I need to buy this, I need to buy that, until the D-day! Sadly, that joy gets erased the minute they face turbulence which gets replaced by fear until the end. Some of those lovely people might have been among those 157 passengers who were killed on Ethiopian Airlines around after 8.am this morning, March 10th, 2019. 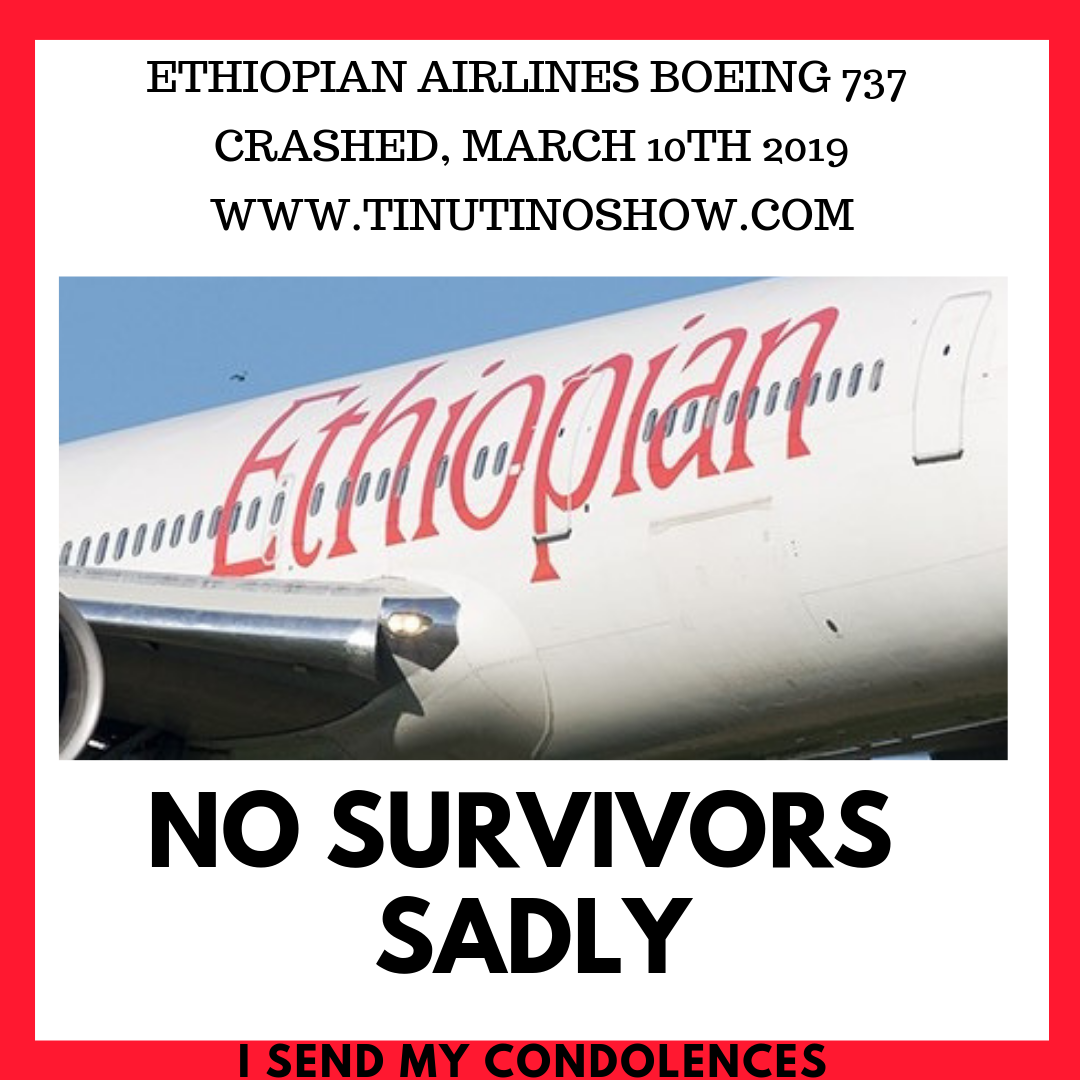 How many passengers survived in Ethiopian Airlines, ET302?

There are no survivors as 157 passengers, including about eight crew, got killed in Boeing 737 from Adisa-baba heading to Nairobi in Kenya. Reports from Ethiopian airlines states that there were over thirty-three different nationalities on board. The flight crashed six minutes after taking off, though it could be turbulence, the cause is not certain yet. We heard that the pilot requested to turn back until he lost control. It is said that flight ET 302 was a brand new plane with a good history of flying-record.

How many Nationationalities were on board?

My take:  Life is very delicate, it is only wise and reasonable to live happily without getting mixed with the wrong people anywhere we find ourselves so that we will live happily. No one knows when the world ends, but at least, we will be reasonable and happy wherever we are. Those passengers and crew lived their lives but it ended suddenly when they never envisaged. That is life, sadly. 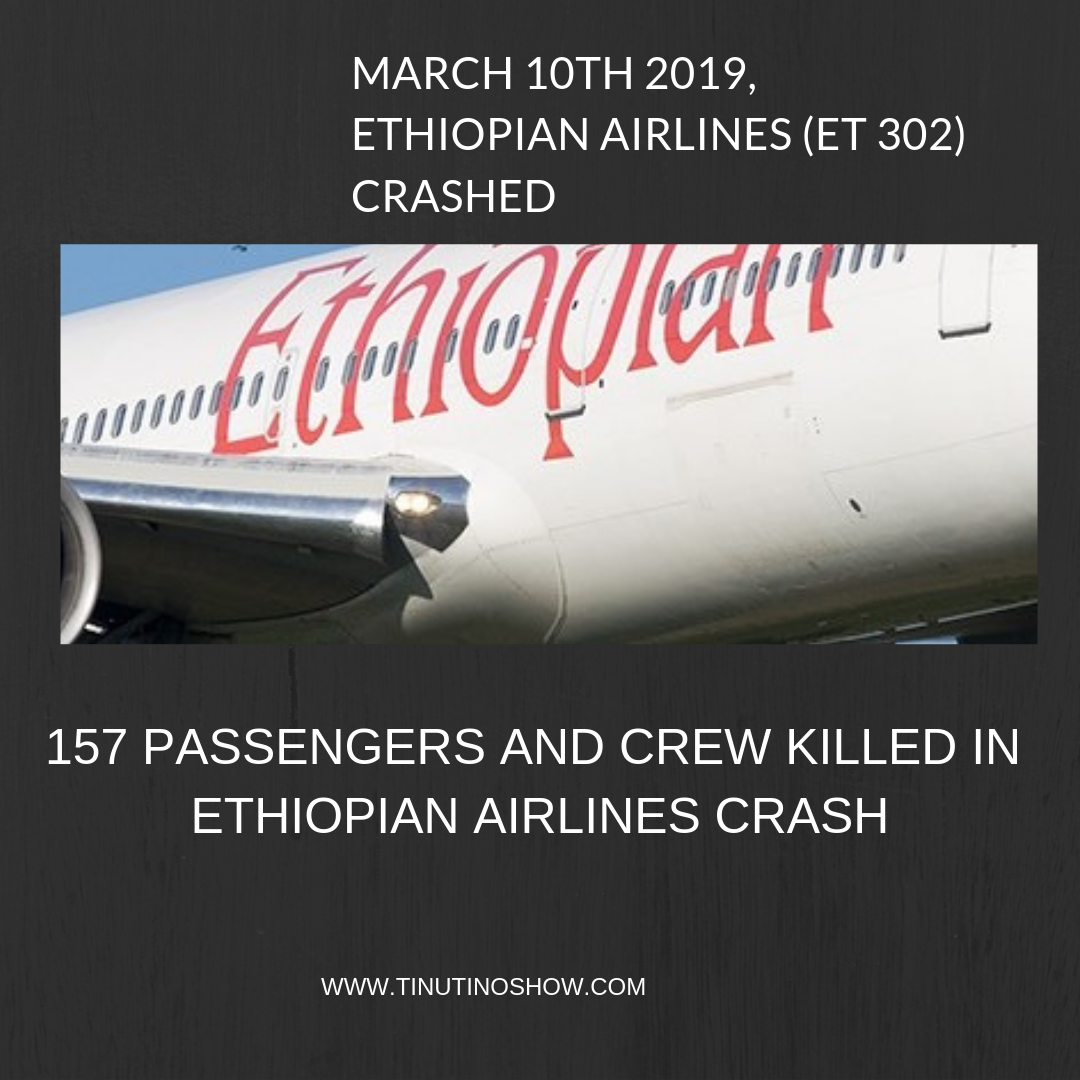 May their souls rest in peace. Truly devastating.