What is the fuss about international women’s day which is celebrated worldwide, on March 8th every year?

Good women should be celebrated frequently, not just on International Women’s Day (IWD)!
There are good hard-working women out there who are not been noticed, talk less of been celebrated. Some of them are treated as slaves overseas, some are blind farmers without modernised technical tools, and some are widows who have been maltreated by in-laws after the death of their husbands. Also, some are refugees also known as internally displaced person (IDP), who struggled in IDP camps before storm or terrorists cut their lives short, some are married women who never stop crying because of sexual/physical abuse, and some are single parents who have no means of earning, other than knocking on people’s door for food because they are with disabilities.
Yes, they are many more good women who deserve to be remembered today. These women and other good women have been through a lot without knowing when they will smile again, but guess what? They never give up. 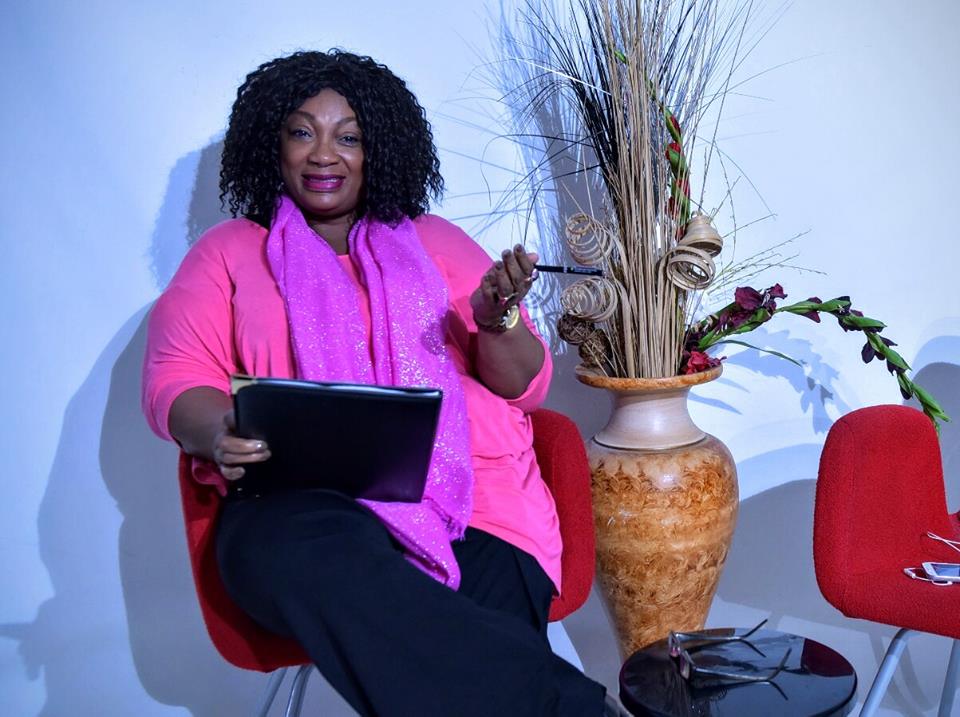 International Women’s Day (IWD). The theme for IWD 2019 is, #BalanceforBetter.

This theme is a way of promoting professional and social equality. It will enable gender equality that allows equality for women in the media, boardrooms, exalted positions, and wealth which will boost the economies. I believe a lot of female high achievers who are deprived of positions in exalted places can certainly append to the economic growth of each country where they embrace their wealthy knowledge and achievements.
Today is a day to remember those women who courageously believe in a brighter future, upon all struggles or pains. These women are role models who encourage the young people around and far, to rather implement than destroying their community. These are the women who make the world meaningful, not the ones who are in the other toxic lane where they put down other women for no reason.
It’s great to celebrate women’s achievements and also, to appreciate gender equality

How did international women’s day come to light?

It was first appreciated in Germany back in 1914, to win the right for women to vote, although it was only noticed and won in 1918.  March 8th was celebrated every year after women gained suffrage in Soviet Russia 1917, it became a national holiday there but in 1975, the United Nations adopted that. March 8th is a day to help nations globally to eliminate discrimination and abuse against women and to participate in developing and recognising their achievements. This day is also, an opportunity of helping women gain full gender participation and equality in global development. Try to join the productive women who wish other women well and not one of the toxic ones who backstab or hate other women when their back is turned!
Happy international women’s day to all good women globally, regardless of religion, race or status. 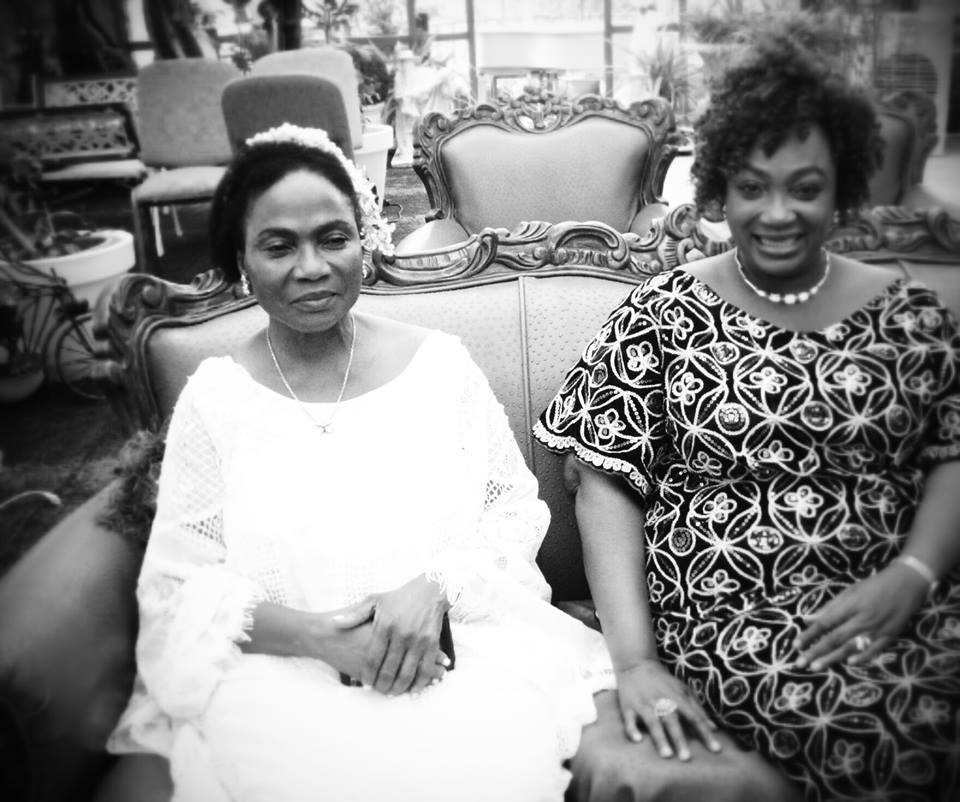