WHY NHS NURSE JOSEPHINE IYAMU USED ‘VOODOO’ AND CUTS TO FACILITATE CHILD TRAFFICKING WHICH LANDED HER TO 18 YEARS IMPRISONMENT!

NHS nurse Josephine Iyamu, has been involved in voodoo and child trafficking! Child trafficking is on the rise these days, which is common in Africa, Morocco, sub-Saharan Africa, Saudi Arabia, and Europe too. Victims are naive of the danger which lies ahead of them when they travel abroad. That is the reason for agreeing to ridiculous terms and agreement.

Josephine Iyamu, used to be a London based Nigerian nurse who trafficked victims from Nigeria to Germany where they are used as prostitutes. During the deadly oath ceremony, victims are asked to drink blood containing worms, or maggots, they ate raw chicken hearts and endured pain from incision which juju priest inflicted on their body. According to some victims, she asked the victims to hand over their money during that oath ceremony. Court judge charged her with five counts of planning and facilitating travel for sexual exploitations which she has been doing for a long time.

Upon iyamu’s £14k a year wages, she was found to be travelling and spending largesse as she travelled from London to Benin City and Germany. The police discovered she was living large, double the income she received from NHS while she was a nurse. She is a 52-year-old woman born in Liberia, now serving 18years imprisonment. Her sentence was increased from 14 years to 18 years. 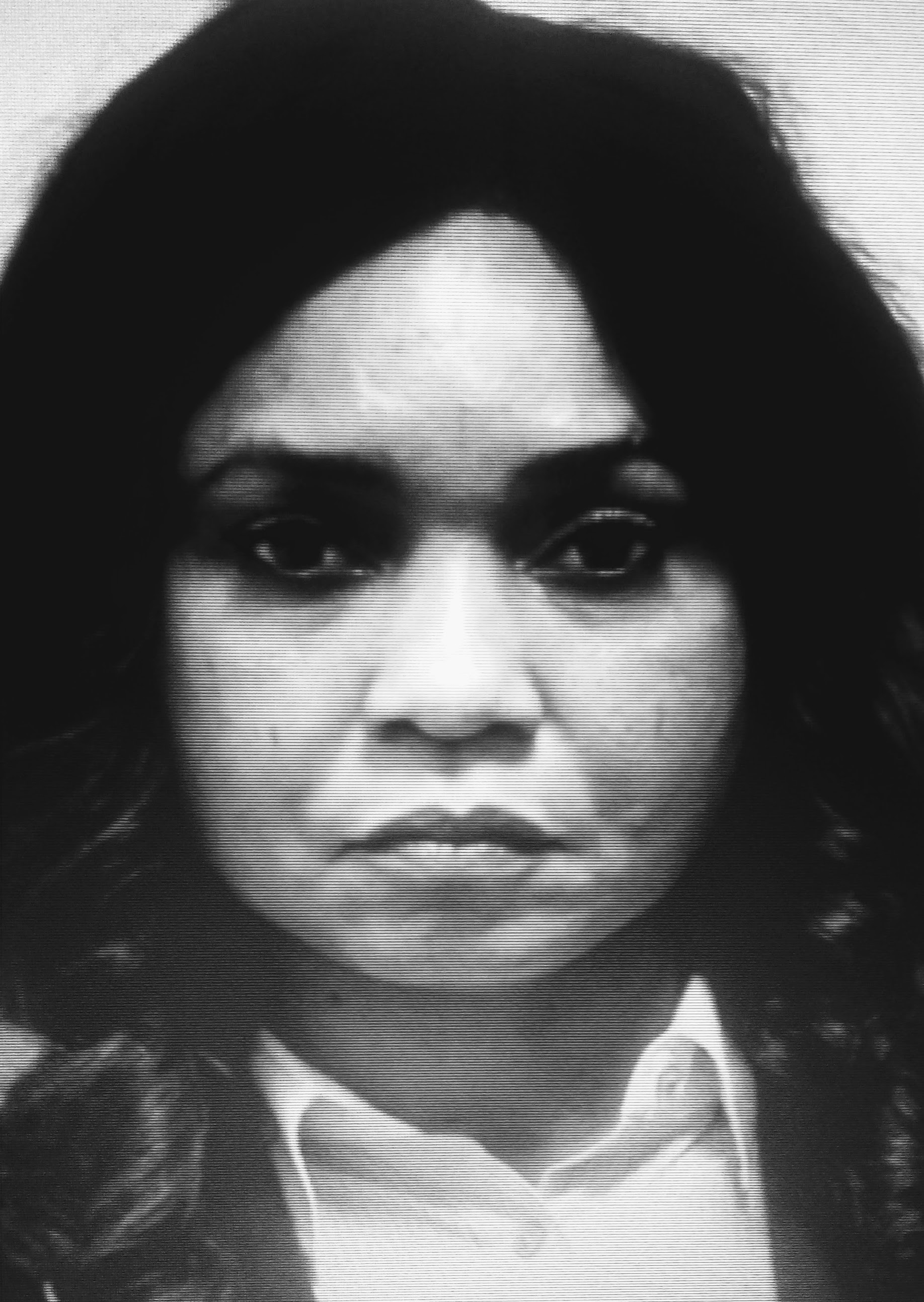 Why perform juju and oath ceremony?

Sadly, those vulnerable girls and young women were put under a kind of spell which blinds them spiritually, from being able to run away from prostitution or having the power to overcome their consciousness. A juju priest was asked to take over the juju ceremony where the ritual was displayed to exert control over the women.

It is a shame some women are being forced to go into prostitution, slavery or worse instead of educating and empowering them. This must stop. Report to human rights organisations who can support victims or report shady practice to police.