Why the invasion of National Assembly? Some lawmakers described the intimidation and embarrassment faced by operatives of Department of state security!

Published by TinuTino on 7 August 2018

This morning, there’s been an invasion on National Assembly by operatives of DSS department of state security, claiming it was an order from ‘above’. When you hear that you obviously think of one person in Nigeria. According to some lawmakers, the clerk to the national assembly, Sani Ataba Omolori was denied access to the chambers, as well as opposition party lawmakers PDP people’s democratic party leaving accessibility for APC lawmakers! APC, all people’s party is the ruling party. Some claim military has overthrown democracy, some said NASS is under Siege, Some blame president Buhari and sufficed. Why this fray? 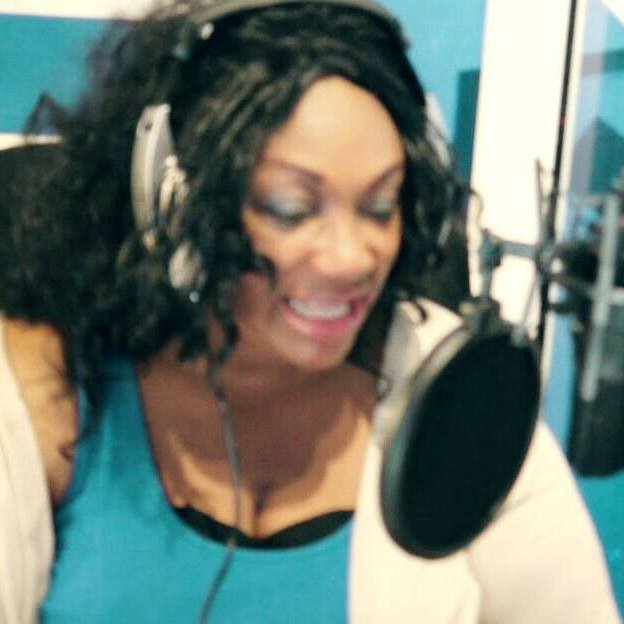 Why the invasion by armed masked men?

According to some lawmakers and supporters, they believe Bukola Saraki the senate president who defected from ruling party APC to PDP is the cause of invasion since they want him and deputy Ekweremadu to be impeached for some reasons. That is an assumption from some of them since the reason is not cleared.

It looks more of a disorganised remonstration. Not sure of the purpose but examples from Nigerian leaders must be worth following as the young generation craves for role models which they seem to struggle to find these days. They watch their fathers brawl, thugs hired to attack, etc https://twitter.com/benmurraybruce/status/1026774506067709952
Another reply
Isn’t bukola supposed to take that as priority amidst other underlined allegations? I am not supporting either of those parties sincerely, politics swiftly reflects favouritism and hypocrisy. Nigerians need active law and services which protects, secure and create opportunities      https://twitter.com/benmurraybruce/status/1026792681219993600
https://www.vanguardngr.com/2018/08/osinbajo-condemns-invasion-of-nass-by-dss-police/ The acting president Yemi Osinbajo has condemned the invasion by DSS, read the full report by clicking the link above.
My conclusion
What do you think? I am not supporting any of them whatever political party they represent, my focus is on developing and sustaining developmental programmes for the benefit of the young people in Nigeria. We should concentrate on consistent good governance, Economical, Social and political injustices which have eaten through lives of magnitude of Nigerians including the youths. Let us work together to rebuild our nation! #tinutinoshow
You can share and comment.
Categories: Uncategorized
Tags: #tinutinoshowAccessibilityActive lawAPC lawmakersAttacksBrawlBuhariBukolaBukola SarakiClerkDefectedDisorganisedEkweremaduFathersFavouritismFrayHiredHypocrisyImpeachedInvasionNASSNigeriaOpportunitiesPDP lawmakersPoliticsPresidentRemonstrationRepresentRuling partySani Ataba Omolori was denied accessSani OmoloriSarakiSecureSenate presidentServicessSiegeSwiftlyThugsWhy the invasion of National Assembly? Some lawmakers described the intimidation and embarrassment faced by operatives of Department of state security!Young generation