Thank God all those 12 boys and coach are out of that cave Thailand safely Would your president work hard to save your people?

On Saturday, June 23rd, the wild Boars footballers, and their 25-year-old coach thought it was another enjoyable day for them all but unfortunately it turned to a disaster which drew the attention of almost the whole world. The boys and the coach decided to enter the Thai cave in Nothern Thailand which is 10km (6mile)  Tham Luang Cave complex in Chiang Rai province. Their parents already have an idea of their routine and specific time of their arrival but when they refused to return home, a large rescue operation was launched knowing how heavy outbreak of rain has already begun to flood parts of the cave and battered other regions. The ages of the boys are between 11 to 16 years of age. They were fatigued and low in the spirit which is understandable since they have been there trapped in the cave without enough fresh air, good sleep or anything to eat other than drops of unsanitized water to drink from the cave. They were lucky to leave their bikes and shoes outside the cave before entering the 6 miles cave, otherwise, they would have died there…….God forbid. The president, parents, media houses, rescuers,  and other rescuers worked together. Eventually lets read more about this rescue! 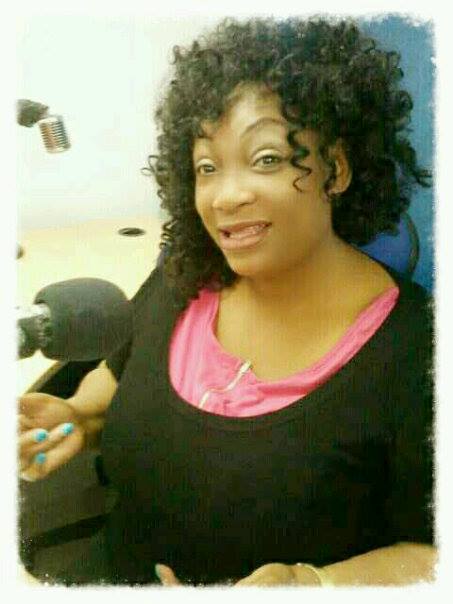 Ekkapol Chantawong a 25-year-old football coach and 12 boys (wild boars footballers) went to the cave for a more adventurous trip but unfortunately, it went dangerously wrong leaving them trapped in there for over ten days.

All the 12 boys and coach have been rescued safely, unfortunately, Navy seal Saman Kunan died while trying to save lives of those boys and their coach. International rescuers came to support the president. After days of battling and effortless support from experts and rescue teams, the boys were saved but flown directly to the hospital for a checkup and treatment since some of them had developed chest infection and other illness.

President Prayut Chan was present there frequently to show his support. Although, we heard that the water pumps failed after the last boy escaped and some more challenges. Don’t forget that the boys and coach have been promised a free trip to the world cup 2018 but they aren’t well enough to go, though they can watch from the comfort of their home.

That’s a president with human feelings, not like hundreds of people dying in other countries with no support from their president and vice president, rather they receive lackadaisical behaviour. Congratulations to parents, rescuers, and all. I hope and pray Nigerian lives mean something to leaders and most people who pretend as if they aren’t aware of present killings by terrorists, remember you are as guilty as corrupt leaders who are sponsoring terrorism and weapons…