Why is Sudanese 19 year old Noura Hussein on death row? According to their law in Sudan, they say 10-year-old girls are matured for marriage!

In Sudan, marital rape and child marriage is seen as ‘okay’ which leads to psychological trauma for many young girls and teenagers. In fact, it is unbelievable to even imagine voices of some activists and human rights organisers around the globe are ignored. Well, this Noura Hussein was only 16 years old when Muhamed her cousin who was twice her age went to her father to ask for her hand in marriage but she begged to finish her education. After her education 3 years later, Noura ran to her aunt without knowing that her dad set her up asking her to return home where she was forced to marry her cousin Abdulraham Muhamed who was 35 while is 19 years old. The problem here is that she was forcefully pushed to marry her cousin against her wish! The husband called his cousin and brother to hold her down while he raped her since she refused him to touch her. The following day, it was said that the husband tried to rape her again but this time during the struggle, in self-defence she stabbed him with a knife she kept under her pillow which led to his death. She’s now on death row. Such psychological trauma can exacerbate violence.

Sudan is ranked 165 out of 188 countries in the gender inequality index by the united nations.

The answer, to begin with, will be a  legal reform.

The country’s 1991 status personal law of Muslims: ‘Girls can marry at maturity age of 10? According to the law in Sudan.  Read more on CNN link below

It seems the problem with many African countries where citizens are treated derogatorily is the lack of unity among citizens who refuse to unite in order to push out poor leaders and their representatives. Same happens in most third world countries. Citizens are giving power to bad leaders to rule them not excluding any country. No respect for women not at all. 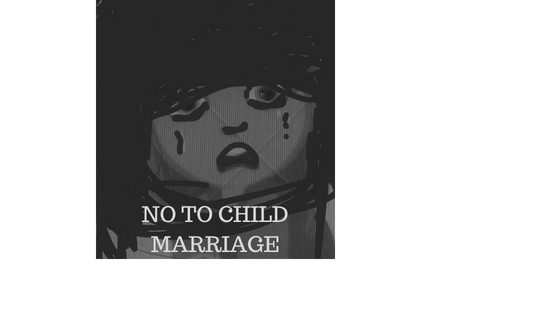 Today, over 1.4 million people have signed the petition against the death sentence. What do you say to that?

Such a sick story of a man marrying a 10-year innocent girl in Sudan will entertain pedophiles. I remember a man of 50 years of age once told me how he enjoyed traveling to Brazil to sleep with a 13-year-old girl since it is acceptable there. What are the people doing watching their world dying a death before you?

In another part of Sudan, an 11-year-old girl has divorced her husband for sexually assaulting her and maltreatment. This is this allowed?

Imagine another horror of some devilish fathers raping their daughters and having immoral sex with them? That is incest! What is going on in this world today? So traumatizing!

You may leave your suggestion here, please.