Do large numbers of followers on social media guarantee you happiness or success? Let’s take Facebook or Twitter for example!

To become successful with large numbers, you need quality people and a good strategy

As much as I wish to agree that we need large numbers of followers before we can become popular and successful on social media, on the other hand, I disagree. Yes, I blatantly disagree with that. Let me take Facebook and Twitter, for example, You may have over thirty thousand followers on each social media, but it can either mean you are a bit busier or actively involved with strangers for a while. Don’t get me wrong, it might mean success for some people who have the right type of people in their group or circle!  Meaning if you have large profitable people, you may as well be more successful and popular depending on the class or quality of those people. Your content and approach severely matter too not just having large numbers of boring people who you only seldom attend to. It takes a hefty sacrifice to monetize numbers of people on Facebook and Twitter, by advertising your 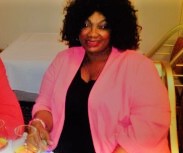 products/services to them and also, suggesting that they advertise their products/services on your wall. While you entwine with them, do not forget to welcome by posting appreciative posts or updates which will make them feel welcomed. Remember those quality users or followers should be ready to help build up your business/services.

There is a freelance journalist who started well with over 100.000 followers on each social medium until recently when she became mentally unstable. It is very unfortunate that even before her illness, she had half of her followers frequently trading words with her which she enjoyed as she will always stir up trouble with her provocative topics. Today, she makes live videos begging for donations to prevent her from killing herself but can you believe she hardly receives ten replies out of thousands of followers? Are you saying not even one thousand followers from over one-hundred thousand followers cannot help her? Where are all those who kept saying, w love you, keep it up?? That proves the numbers are just strangers in the air who blows away like ashes when trouble comes.

On the other-hand some of those with large numbers on other people’s pages do get support, assistance, promotion, success and enlightenment. 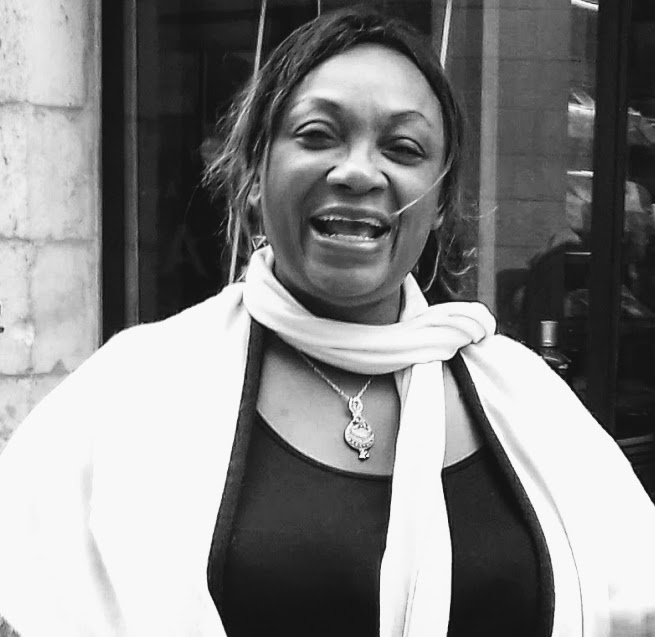 The bottom line is this, social media is how we use it. Either appropriately to benefit others and us or the other-hand.