The unreasonable killings on the streets of London should not be ignored because we all have red blood running through us.

#RhyheimBarton was the 62nd victim of an irresponsible street shooting in London. His death occurred less than 24 hours after the death of two teenagers, the youngest was aged 13 years in Wealdstone in West London. The grieving mother of Rhyhiem blamed the police for not protecting the son. Parents need to step up just like the police too. Oh no, I cried just watching Rhyheim’s mother cry too. So sad. Pretana took her son back to Jamaica when his life was at risk some time ago, where he learned to become a rapper. Recently, he came back to the United Kingdom 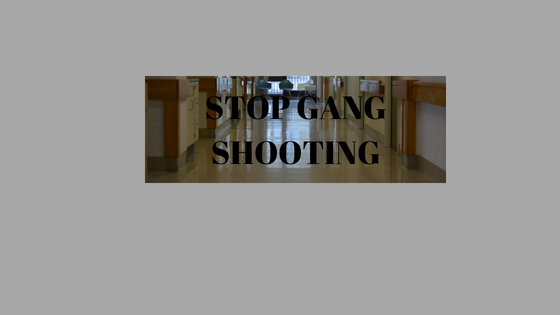 where he got shot by gangs in the brought daylight. Two teenage boys are left in the hospital while Rhyhiem lost his life. Pretana Morgan his mother, cried bitterly advising gangs to stop the shooting. She said, ‘Children, please stop, let my boy (Rhyhiem) be the last’. Such alarming violence has increased by 44% since last year. Although we heard that those irresponsible killings are among black youth, it doesn’t mean that we sit back and ignore. We are all one. The blood that runs in our veins isn’t different.

Not just a black thing

How can some people turn a blind eye to killings happening on the streets of London because they think it’s only a black thing? No, it is not. It affects every race and every religion. We can not fold our arms watching volcano to rupture, can we? Anything can go wrong which will affect everyone. Let’s show love and empathy by working alongside parents, lecturers, community leaders, and government and proffer a solution that brings results.

May souls of all victims rest in peace.