What leads to men turning their backs on their children anytime they fallout with their former partner or wife? Let’s read about it here!

WHEN OR IF YOU DIVORCE OR SEPARATE FROM A WOMAN, YOU MUST LOVE AND TAKE CARE OF THE KID OR #CHILDREN YOU LEFT BEHIND!

We do know that some couples divorce but why ignore the innocent kid or children involved? Some men are selfish by walking away from their children without looking back. Well, it is tragic and painful which can leave long trauma on children. Think about the kid or children who are not to be thrown out like waste products!  No matter how you try to grow high or fruitful that guilt will be there, which might make it impossible to be happy. if you continue to deny your children over flimsy conflict/s which had previously occurred between you and their mum, it will not make those children happy in the future. Same appears to women who accede such men. How can such women accept such men knowing they denied their children from previous marriage or relationship? Women, advise those men around you. You want them to love your children but hate theirs? Isn’t that inhumane? Ha! Please, women, stick together like sisters instead of hating, gossiping or being bitterly jealous of each other. Don’t deny good men of their #children, be bold anytime they need #DNA……..very imperative.

Why do some men refuse to take care of their children after divorce, fallout or separation?

Let’s remind each other that every man has the right to take part in their child or children’s life except cases where such father is prone to be dangerous. Some fathers are not able to show fatherly love for some reasons like the fact that they have never experienced love from father or mother before, according to some men. Some men do not like to be seen with children because they are with a new woman. Yes, some men do say, they do not want babies with any woman. Some men are women-beaters who are not allowed around their children if they are constantly violent, some have children with over three women that they can’t even be bothered, some men are mentally imbalanced, and some men are selfish. It’s a tragic experience for mother and children. Please speak with a well-experienced counselor or children and family attorney who can advise you on a way forward. 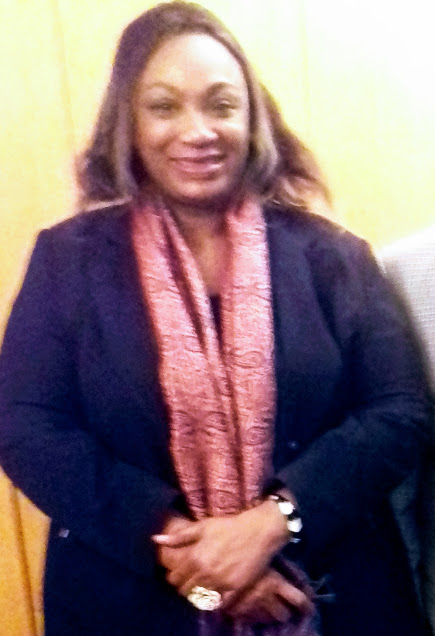 Categories: Uncategorized
Tags: AccedeAdviseAttorneyBitterlyBoldChildrenDangerousDenyDNAExperienceFalloutFamilyFatherformerGoodgood peopleGossipingImperativeInhumaneIt's a tragic experience for mother and childrenJealousLoveMarriagementally imbalancedPartnerPeopleProneRelationshipRightSelfishSeparationSistersTragicWhat leads to men turning their backs on their children anytime they fallout with their former partner or wife? Let's read about it here!Wifewomen-beaterswomen.