Are you a good role model to those young women around you?

A role model is someone you look up to as a good example who can put you right through lecture, behaviour,  success, utterances or advice. People look up to a role model by trying to imitate them. He or She can be in the public eye, community or family. Mostly, younger people try to 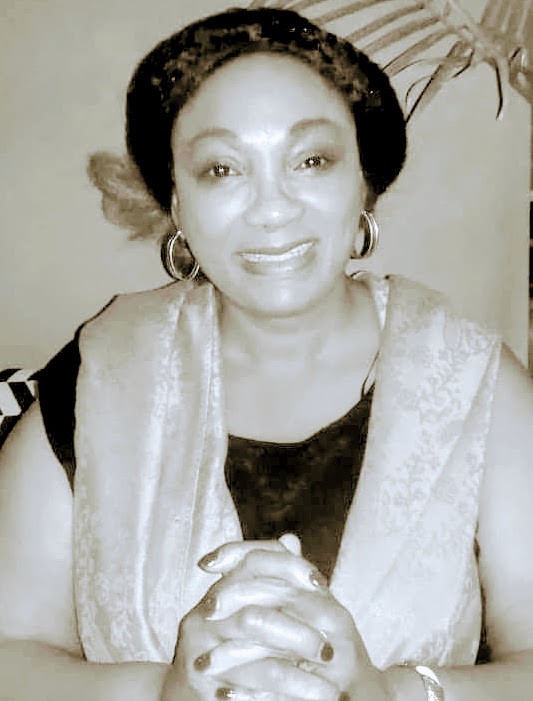 emulate success or life pattern of a role model which is why a role model should be cautious most times in order not to mislead those who look up to them. you know that word ‘aspire’? That’s what some younger people say sometimes when they see a good role model who is worthy to be emulated. 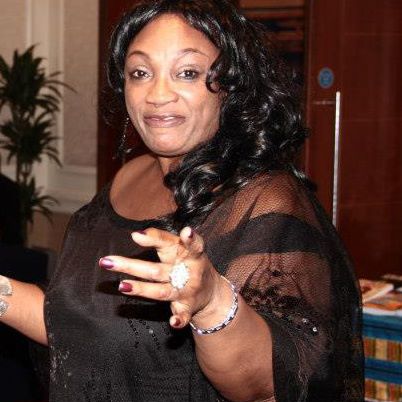 Looking around us today, we will see that most of our young ladies are mostly into social media stuff where they operate almost every activity. In fact, they will tell you that the world is modernized to the extent that they even order food online, learn how to wear makeups, learn how to have better sex, learn how to ditch their boyfriends and more. Unlike when we were growing up, our mums, female figures were there as role models to teach us how to cook, clean, read, and respect elders. We were taught never to talk to a boy until we were 21! Yes, 21. Having a female role model for young women will inspire them and ameliorate them too. They will become beautiful productive fruits who will become productive leaders of tomorrow. 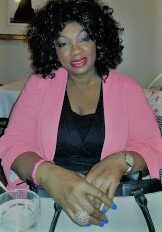 Ask yourself, are you setting a good example as a role model? To be honest, today I am setting a good example by restricting myself deliberately from certain activities. As a role model, you should be able to tolerate insults when you get slandered. A role model should never talk down on those who look up to her, neither should she be power drunk. You have the power to affect young women in profound ways, so try to stick to being a role model whose utterance and character can mould the lives of many young women who look up to you.