Which set of Yoruba do you belong? Uncivilised set or cultured set?

Yoruba was under Oyo empire in the 17th century, making it the oldest ethnic group with a large population of Ile-ife kingdom.  Oduduwa was the father of Yoruba in line of Alaketu. Yoruba people are nation builders, helpers, rulers, and leaders. They are rich in culture and religion. They’re one of the largest if not largest ethnolinguistic group in sub-Saharan Africa. About 35% of Yoruba constitute to today’s Nigeria. They are mostly from Ogun state, Lagos state, Osun state, Kwara state, Ondo state and Oyo state. Yoruba people enjoy parties where their elegant buba and wrapper plus gele for women and buba and agbada and fila for men will be gregariously be shown off! They are everywhere on this planet. Smiles. 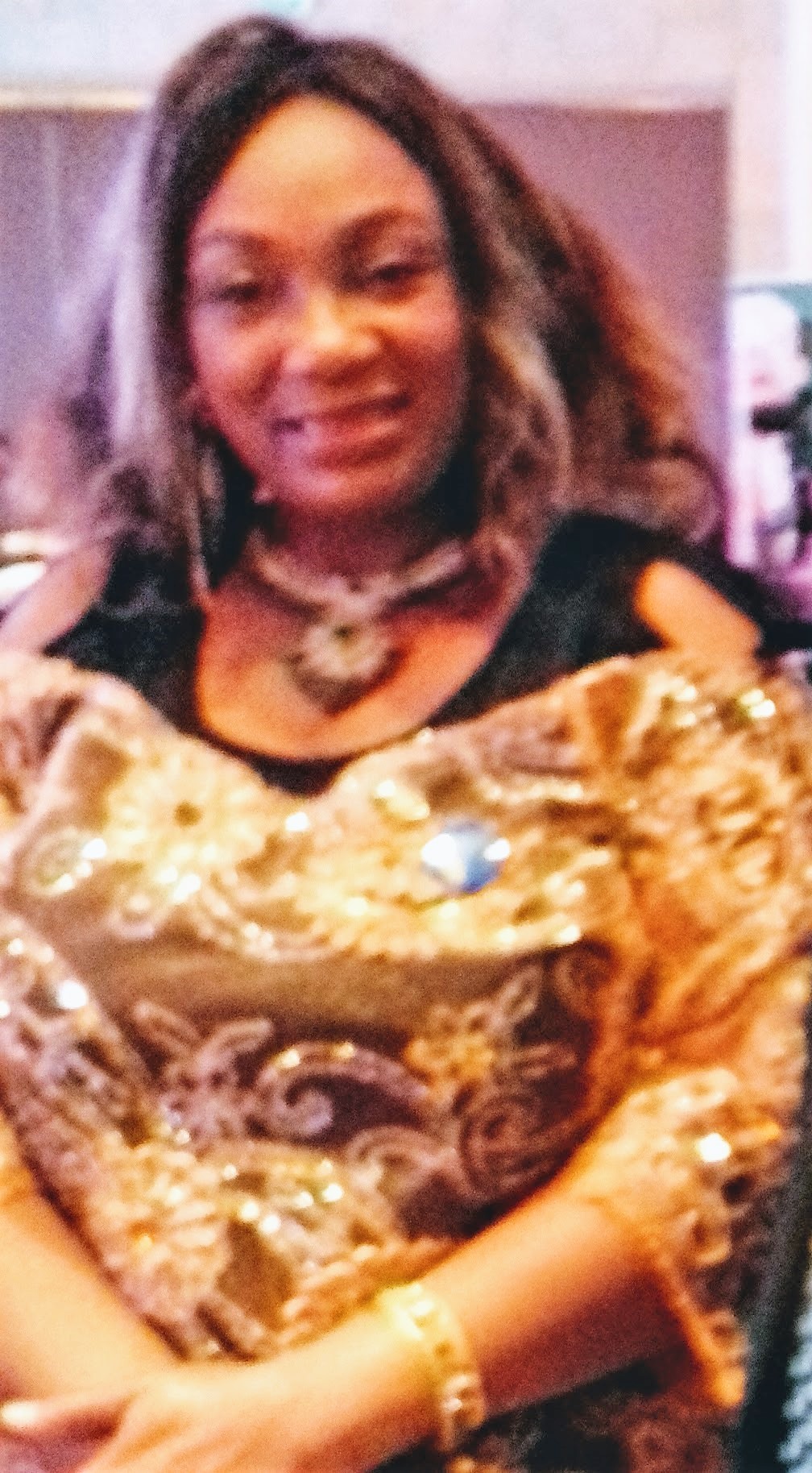 Below are favourite dishes of Yoruba people

Moin Moin made from beans

Amala and ewedu with assorted meat or fish

Okro soup and semo with assorted meat or fish

Which set of Yoruba do you belong? Uncivilised set or cultured set?

There are well-civilized Yoruba people who respect your opinion regardless your class, status or religion. These set of people are honest, resilient and kind. They are the ones you pray to meet each morning you wake up to life! On the other hand, there are the negative ones who bring disgrace to Yoruba tribe.  Opposite of those genuine people who will support you without looking back. Yes, the true Yoruba people are ever so greatly created. Some people find it hard to entangle with reasonable people, hence the reason for their ill-mannerism. You see some Yoruba people disgracing each other publicly,  but bear in mind, they are the wrong set of Yoruba.

Good Yoruba people are united in love. They reject and lambast the toxic ones on social media and those around you!