Pains in my heart each time i hear stories of how young brilliant girls like Simone Biles are sexually assaulted by grown men who suppose to protect them!

Those men sexually assaulting young girls are multiplying in numbers these days, but why do they do it? It hurts so much to even imagine young girls cannot be protected by grown men, like those in the olden days. They trust these men that’s why their parents send them to sports class, gym, book club, after-school club, football lessons and other activities where both men and women look after these girls. In some cases, male teachers or male coaches will be in charge of looking after those young girls. Imagine some of those girls do get raped, physically attacked, bullied or sexually attacked.

How can Larry Nasser sexually assault over 140-girls?

Unbearable to even think Larry, can get away with such calamity he caused! 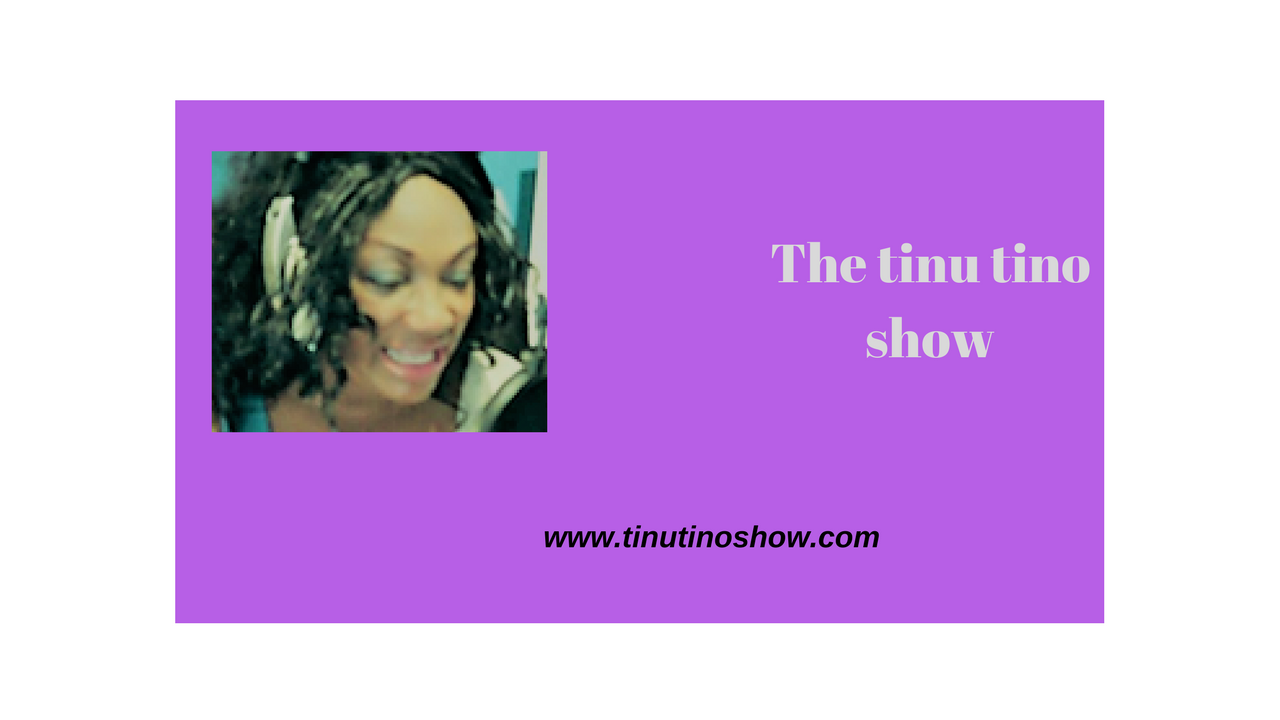 Larry Nasser is a disgraced former USA gymnastic team doctor who sexually assaulted over one hundred and forty girls from 80s to 2015. He is now serving 60 years in prison for accessing child pornography.  All those girls including, 20-year-old Simone Arriana Biles, an American artistic gymnast, do have a bright world ahead of them. When a nasty man like Larry attacks them with such sexual abuse, it can tamper with their emotions and esteem for a lengthy time. They might need thorough counseling to sustain them. The link below is #metoo from Simone.

Another brilliant girl Kyle Stephens said she was abused since she was 6-years-old. In her words, he pushed his finger into my ‘adolescent vagina’  at that young age. So teary. She said: “little girls don’t stay little forever”.She went on to boldly illustrate how he rubs lotion on his penis and penetrates her from the age of six to twelve?

Most of the girls suffered from post-traumatic stress disorder, depression and self-doubt.

Parents should trust their girls and listen to them.