Where are those black men who can protect women from cyber bullying and abuse?

It is so obvious that those black women who are either vulnerable,  depressed,  alone,  single mothers or widows are easily targeted than women who live with men. The painful 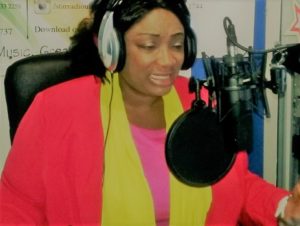 aspect is this; women easily physically or verbally attack such women on social media or off social whenever there’s any misunderstanding or disagreement.  In fact,  for instance,  if a man takes such woman or lady for granted by maltreating her, it will shock you to hear blames mostly from women. They will call her a prostitute who deserves pain. Some will expose that vulnerable woman’s story to enemies,  so she can be verbally  attacked by bullies on social media. This applies to some men too who will use deception to scam a woman, while they  leave her heartbroken.  They keep their sisters, mothers and daughters at home but forgetting that what goes around will come around!  https://youtu.be/6HHRp9LW8L0

I wish and hope some black men will act as big brothers who will form a recognised group or organisation,  where help will reach such  vulnerable women. Such group of qualified men can partner with human rights organisations and police for effective outcome.. 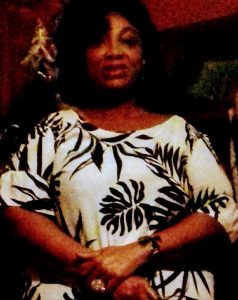 A woman who falls a victim of cyber bullying for instance might end up taking drastic steps especially if she is depressed and alone.

Some men should  stop attacking women when relationship breaks, it’s not the end of the world.  Some  men lives of women,  exhibit private videos,  audio or photos of their ex partners or wives.  Who protects such women, if they have no one to turn to? A lot of atrocities are happening to vulnerable women on social media but who helps them?

We need some black men to support their women.