Why are black men given harsher prison term than white men, especially when a crime is the same?

In a case where three male friends are all guilty of a synonymous crime, don’t be surprised to see blacks serving longer or harsher prison terms than the white man in that group.  In fact, when a black man has been target as a scapegoat in one country, another black man is a target of stop and search in another. 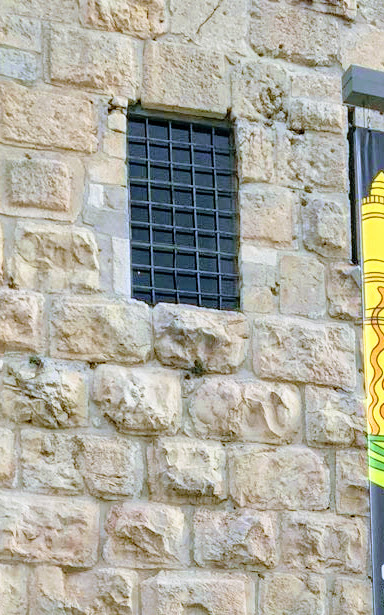 Are blacks target of inappropriate arrest?

In some cases, it seems so, but not all cases!

According to Hilary Clinton, ‘African-Americans are more likely to be arrested by police and sentenced to longer terms for doing the same thing as whites’. She would have seen cases where blacks are either wrongfully imprisoned or given longer prison sentence than they deserved or where whites are pardoned for the same crime.

What do we do to get our brothers away from injustice

We need to encourage them to become better in the society. They can keep their heads down instead of getting mixed up in crime, and also, they can be motivators for upcoming boys and girls.

David Lammy stated in his review that Peter Dawson a prison expert has expressed how black people are given longer sentences than white people. He further added that discretionary decisions in court favour white people than blacks, In the long run, Peter said discretionary decisions in the judicial process leave backs with longer sentences. So wrong. We need a way forward.

Black men are sentenced too far more time in prison than any other race including white, even for committing synonymous crimes. This is according to a new report from the United States sentencing commission (USSC), which is an independent agency of the U.S judicial branch.