Tory councillor Keith Prince, was in an embarrassing row with a Nigerian lady on train yesterday. She called him ‘white idiot’!

Charity begins at home as they use to say. It is so disappointing to even watch a young lady from any race to be so loose and uncouth like that publicly, talk less of a Nigerian lady.  It doesn’t matter if the man is white or black or yellow you shouldn’t put your leg in between a stranger’s  groin provocatively. How would you feel if the man reciprocates that madness? The train was coming from Dartford to London yesterday during rush hour. 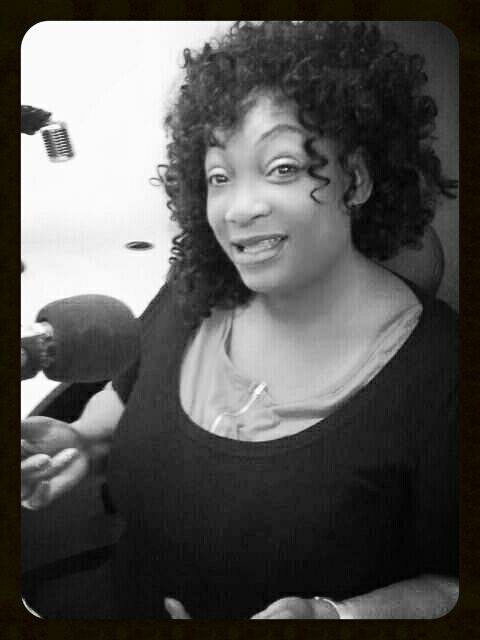 Row between a man and lady on train

According to the man, he asked the lady not to put her muddy boots on his seat but the lady said, if you touch me with your hands again, I will f****ing slap you. She went to say, the wife is also a Nigerian like her and she is sure she beats him up. The man said his wife’s name is Titilayo, a Yoruba lovely woman but the aggressive Nigerian lady replied, “she only married you for your money”. In fact, that was too infuriating to watch as the unruly lady said, trust me I am a Nigerian, I know she only wants your money. How dare she act so disrespectfully on a train with little regard to other passengers and her country? No cultured and civilized Nigerian will ever act like that. The girl, recorded him and branded him as the “white idiot”?

The man Keith Prince replied her by calling her fool and idiot but the lady shouldn’t have put her boots between his private part. I watched the video where the man was holding her leg, trying to prevent her from hurting him down there. Who supports such an act?

Some commuters are annoying but remember that good upbringing by ignoring them.