Ashwanty aged 10 years, hanged herself after ‘Bully’ video was posted on social media!

It is so heartbreaking to even imagine anyone will ever experience the pain of a bully talk-less of a little kid just barely 10 years of age. Ashawnty Davis was a happy normal girl from Colorado before bullies cut her life short by imposing unbearable pains on her through bullying pattern which was too hurtful for her to assimilate or endure.  Ashawnty Davis died Wednesday after spending over a week in the hospital on life support machine for trying to hang herself. 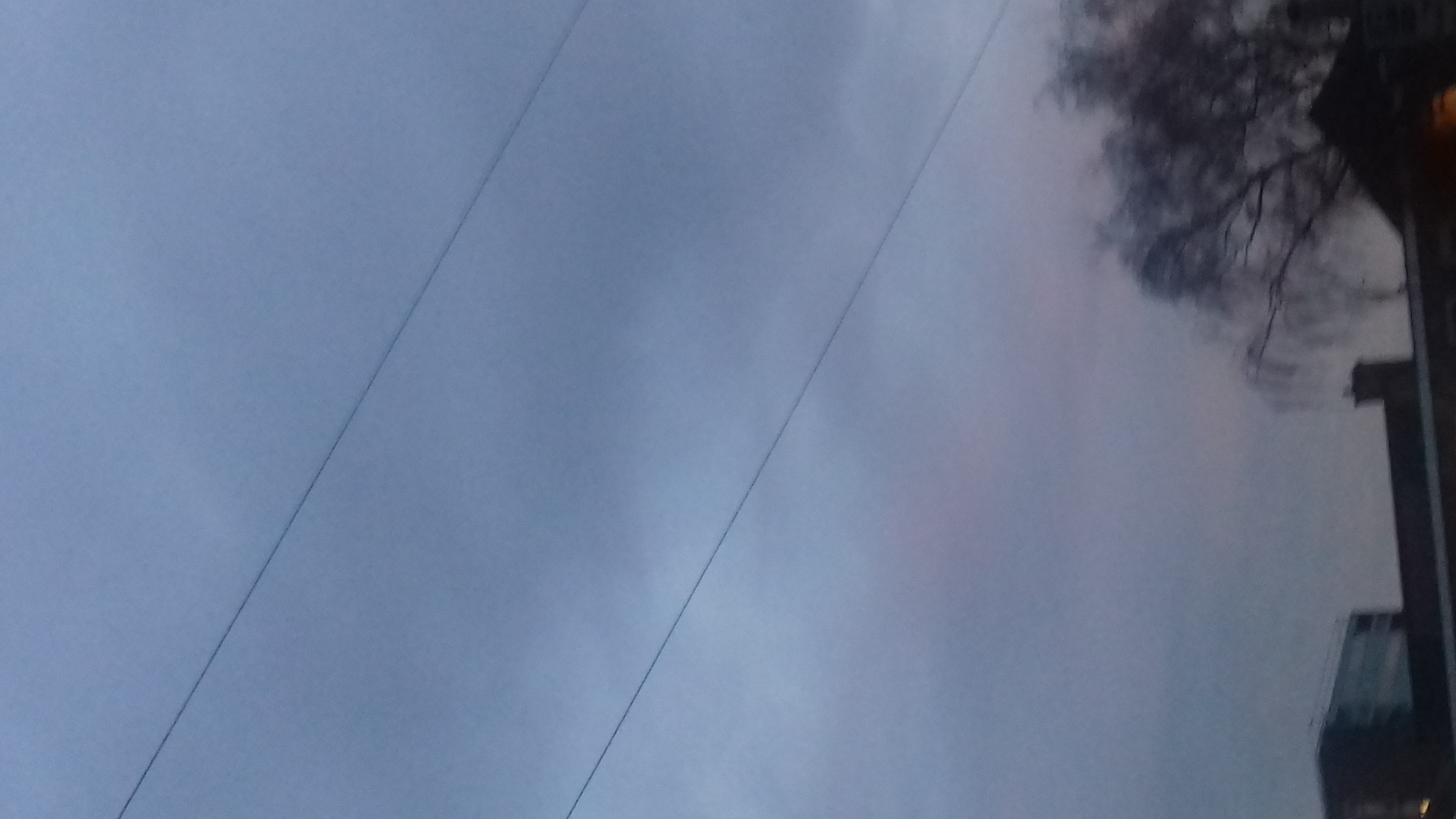 Latoshia Harris is the mother of late Ashawnty who witnessed her daughter in the closet after she tried hanging herself. She was in 5th grade at sunrise elementary but got constant bullying from some kids in October… Obviously, if any kid is too pained or hurt after so much bullying, he or she will try to prevent it from happening but unfortunately for lovely Ashawnty, she was overpowered during the fight and beaten.  During such fight, some naughty kids videotaped the ill scene and posted it on musically app and other social media links. Immediately that happened two weeks after that video went viral, that bullying became twice worse and too embarrassing for her, hence the reason she took her life sadly!

Rest in peace poor kid. So innocent and harmless.

Should kids  be banned from taking mobile phones to schools

It’s a wake-up call for parents to warn and advice their kids from videotaping ill or derogatory scenes which can diminish people’s rights. Secondly, I don’t think kids in elementary school should be allowed to take mobile phones to school because they will be distracted from education and also, they will abuse it.

Parents, please listen to your kids and watch them closely.