Umunna and other British MPs says, Trump not welcomed after he shared controversial anti-Muslim video. Is Trump indirectly normalising hatred?

Early hours today, November 29th, 2017, Donald Trump the president of United States of America has re-tweeted controversial anti-Muslim video in which millions of people have re-tweeted, discredited and commented. It came out as a way of promoting racism, extremist groups and hatred but Trump is not moved or perturbed as usual!

Here is how the story goes 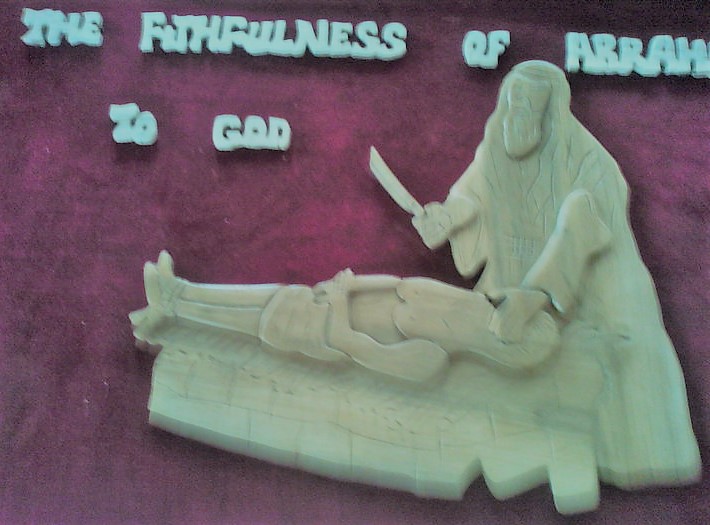 Now, Donald Trump has shared videos sent out by the deputy leader of far-end group Britain First, which displayed hatred for  Muslims.

Immediately Chuka Umunna, labour Mp, and some other prime ministers saw this, they criticised the president of United States for promoting and re-tweeting the posts from Jayda Fransen (anti-Muslim campaigner) which she so much appreciated. She even boasted that 44 million followers would gladly see those gruesome videos. One video had a disabled boy beaten while in a wheelchair, someone is thrown from a multi-story building and one Muslim extremist destroying statute of Virgin Mary. Regardless their ignorance and hatred, we responsible intellects, should handle situations appropriately without ever stooping low to their ignorant attitude.

It is so sad that some people find it difficult to reason politely without being bitter or evil! Don’t align with them. Educate them.

The US President was originally offered a state visit but it was downgraded to a ‘working visit’ and pushed back into 2018. Finally, Chuka Ummuna and some MPs have voiced out that Donald Trump is not welcomed here in Britain! I know Trump will tweet about that too. Smiles.

Who is Jayda Fransen?

Jayda is anti-Muslim campaigner and a member of the racist bigoted group. Her group members always promote propaganda and share some controversial and hate videos.