How do you make yourself happy without negative energy around you?

As far as I am concerned,  nothing beats a happy mood.  I am entitled to be happy without the wrong energy from toxic people. Maya Angelou said: “Don’t bring negative to my door”!

Being a realist doesn’t mean things should end badly.  Think positively instead of negative!

Negativity can be ingrained in you without 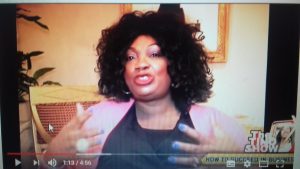 realising, that’s why some people say;  they are realists but the gospel truth is that they are negative. Some people don’t mean harm but honestly,  you don’t want to stick in the same circle with those who are full of negative energy. They will try to destroy your happiness.  Being realistic doesn’t mean things will go wrong, it can end well.

How negative energy can destroy you

Some people are unhappy with themselves,  so don’t allow them to confuse you with their tactics. For instance,  if you inadvertently seek a friend’s opinion on a certain plan, that person might either discourage you or use delay tactics to prevent the positive execution you expect.

Yes,  I used the word friend knowing these days, there are more enemies pretending to be friends with us. This blog is based on such people mostly.

Why not push fake people out of your circle?

It gets to that stage when you know exactly what you deserve in life.  Not what you need this time but what you deserve!  You’ve worked hard, you’ve struggled and now is the best time to relax with good people around. Don’t be afraid to turn your back on antagonists who are filled with negative energy.  Their only wish is to bring you down permanently for no reason other than jealousy.  Leave them behind like a devil who has no business with a Godly person.

They wouldn’t see any good in you except get you angry or share rumours. 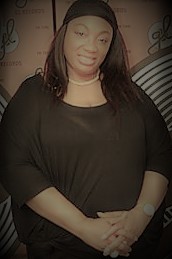 Categories: Uncategorized
Tags: AngelouAngryAntagonistsBe happy without negative energy around youbusinessCircleDevilDiscourageEnergyExecutionfakeGodlyhappinessHappyHow to make yourself happy by staying away from toxic or negative people who have nothing positve for you. A self-help blog on staying happy and enhanced.InadvertentlyIngrainedMayaNegativePeoplePeople around youpositivepositivelyRealisingRealisticToxicWithout