Stubborn Robert Mugabe has been forced to resign after 37 years of hell.

Mugabe was forced to resign after 37 years of hell. Zimbabweans faced Mugabe with a red ticket which finally pushed him out.  They accused him of killing thousands of people to secure power while he stole a lot.

His wife has been seen as a devil maneuvering from left to right.

Replicate this against bad leaders 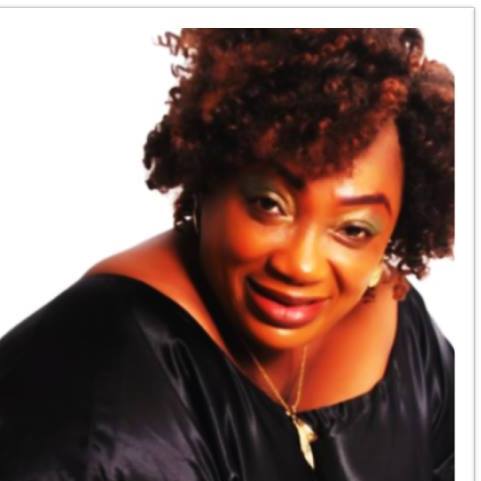 In fact, all countries in Africa really need resilient citizens like Zimbabweans who can face bad leaders squarely, forcing them to resign.
Youth, don’t be intimated by poor governance, face your future with hard-work, boldness, and hope.

Upon all resources in Africa, our challenges remain heartless leaders and hungry sycophants. This is honestly the time for a change which will allow democracy to lead.

There’s no money in Zimbabwe, Mugabe has brought the country to ground zero. He lives in a mansion which worth over $7 million, while he worth over billions of dollars. He owns houses in the United Arab Emirates and other foreign countries while his people die of hunger on the street. He has destroyed his country both economically and democratically.

People are on the streets rejoicing and celebrating because they are free of Mugabe’s dictatorship.
Emerson Mnangagwa, also a man with the bad record might take over in 48 hours. They prefer anyone apart from mean Mugabe.

Although Emmerson’s record isn’t exemplary, he has promised them a new democratic country.
It’s a big victory for Zimbabweans who are free from his ruthlessness.

Many people blame Grace Mugabe who will now face criminal charges for atrocities committed over the years.
It seems over 89% of the population in Zimbabwe have unanimously joined hands together to push out a bad dictator who gagged people over the years.

Good luck to Zimbabweans and congratulations!