Breaking news: 50 people have been sadly killed by a teenage suicide bomber in a mosque located in Adamawa state

Sadly,  Boko Haram is even deadlier than IS as we’ve read in some reports but they are all the same to me.  I refer to those members as monsters in human skin.

How can they groom little boys and girls to the extent of manipulating them to believe their lives are worthless? 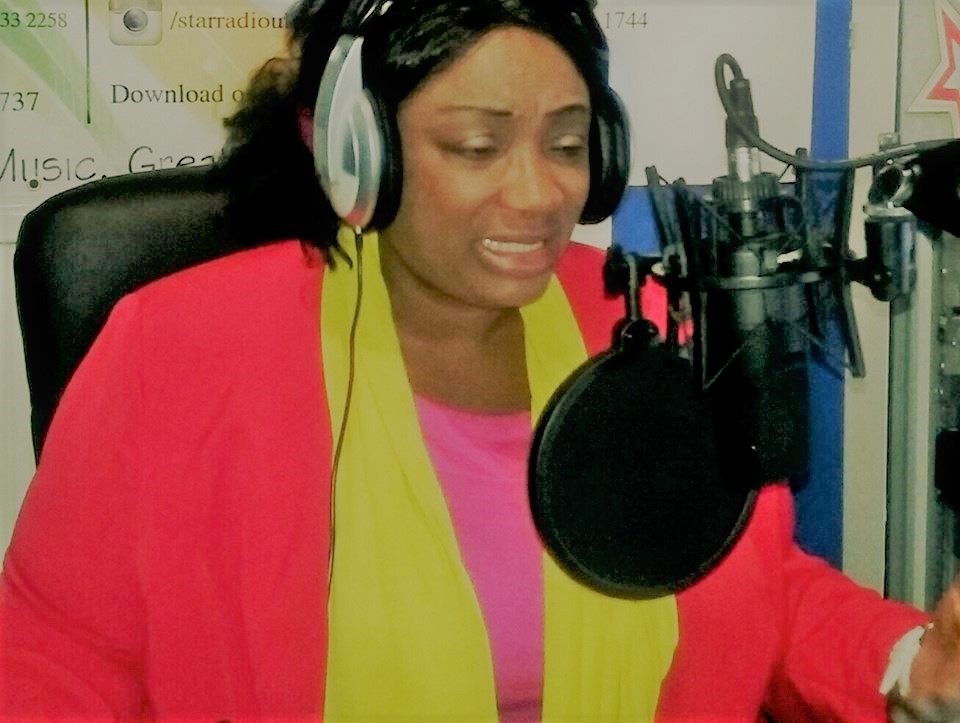 Can you see why education is imperative in every country and every household?  A government must invest in education, making sure there are adequate resources to fund this crucial sector.

Lack of knowledge and education make it easy for deadly terrorists like Boko Haram to recruit innocent boys and girls.

According to reports,  while some Muslim worshippers gathered in a  mosque this morning,  the teenager detonated his bomb killing over 50 people while dozens were left wounded.

Medical representatives there informed that figures of dead people might unfortunately increase.

Appalling government hospitals in Nigeria is a challenge for victims

My fear is this: with the appalling state massive numbers of government hospitals are left, what is their chance of survival?  I mean a government hospital without equipment or appropriate medications? This is not been catastrophized, it is a way of showing concern on behalf of innocent people whose voices are gagged.

What is the government doing to prevent lives been lost in Nigeria? Especially in such a brutal way.

Some people attend Churches and Mosques to find peace but they end up six feet below.  Too many people have been brutally murdered in churches and mosques over the years but nothing is done to erase such morbidity.