What was those kids’ sin for goodness sake? Saros Endris was eight, and his sister Leanor, was six before they were excruciatingly smothered by their father in the early hours of October 28 last year.

The man attempted to murder his wife Penil Teklehaimanot by destroying the gas pipe behind the cooker and setting fire to their home in Hamstead, North West  Birmingham. 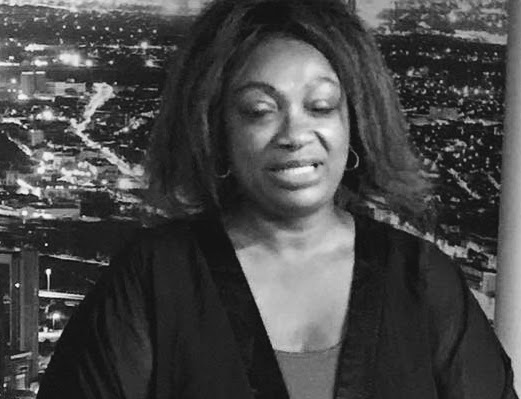 Beautiful kids were killed by father

When you look at the photos of those lovely kids, you would almost understand the pain in that woman’s heart. Very hard to imagine what their mother will be going through right now, as the woman was deprived of her beautiful children, happiness, and home. She loved that man severely until he turned out to be a monster!

Mohammed Endris is a 47-year-old taxi driver who claimed he was mentally impaired during the time he set his home and children on fire? Really?

How can a so-called husband set his innocent kids and wife alight? You can’t look at those kids in the photo up there without getting teary. Isn’t that unimaginable? He shut the door on them to prevent them from escaping……so cruel!

May the souls of those poor kids rest in peace, while their mum finds peace in her mind.

His mental health issue was dismissed

Well, unfortunately, a lot of people plan an attack on people with the hope they can fabricate a story to prove they were mentally imbalanced at the time of the attack but unfortunately for Mohammed, the judge saw through him. I am sure his lawyer would have put his mind to rest based on that.

In real life, innocent people suffer from mental illness, so stop faking it.