It is a habit of so many people to repeatedly share obscene videos or clips on social media, including Whatsapp.

Personally, I reluctantly open ‘certain’ videos but never will I share or watch child pornography which is sick and immoral. How on earth can anyone share a video where a girl under the age of five has been raped? Common, who watches such a sick video to the extent of sharing it with other contacts on WhatsApp?

The worst of it is, they all kept revisiting such inhumane video otherwise, it wouldn’t be seen on their phone. 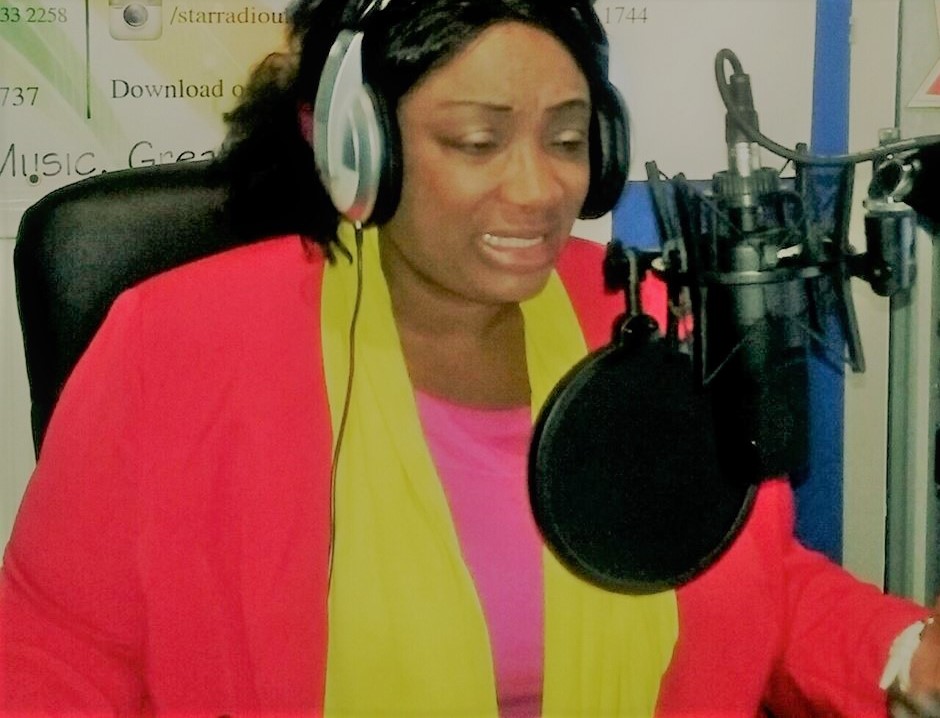 On July 20th,  2016, a man was arrested at Dublin airport on suspicion of credit card fraud, which led to Gardai searching him and all his properties. During a search,  a video where a girl about three years old was raped by an older man, was discovered. He confessed that Jadesola Agbalade sent the video to him via Whatsapp.

That’s how Jadesola, a 51-year-old single mother became a suspect until the court found her guilty of sharing child pornography.

It seems she is unclear of the enormity of such offense otherwise, she wouldn’t have gone that far.

It is a shame, as her name will be added to sex offender’s list which is a big stigma for a mother of three children. It is so painful that a little girl was raped and recorded live. Too teary to even imagine what trauma the girl finds herself.

Terrible that grown-ups are involved in sharing such sick video instead of finding solutions which can get perpetrator/s arrested.

Stop sharing repugnant videos or clips, it could land you in jail.

God bless all our children.

Horrible and terrible is she a mother? If she has experienced motherhood a goose pimples will creep up on her skin and would go after those men to year them with her teeth than sharing such utter rubbish