Ferocious Storm Opheila Strikes at 80-mph in Ireland, but is that why the sky looks strange in Britain?

A day like this, can’t be forgotten in history, with the sky and its swift phenomenal transformation. It was merely a few minutes after 3 pm earlier today when suddenly the whole sky turned light orange, which is strange. I wasn’t certain what was happening until I had it all on video

Darkness closes in on London, as street lights were turned on in the afternoon

How can day turn to night suddenly, leaving the bright sky, dark?

Really and truly, I believe God is great, according to my faith as a Christian, I believe God controls everything in heaven above and the earth beneath. A Muslim neighbour shared his knowledge with me on that religious topic. Obviously, that unprecedented transformation in the sky wasn’t science! 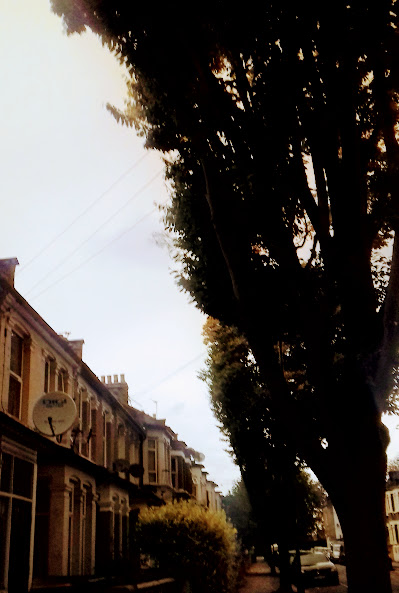 There hasn’t been a storm like this since 1987 in England. Imagine a storm in Ireland sweeps through Britain, leaving its sky dark?

Sadly, three people have lost their lives in storm Ophelia which took many people by surprise. The first woman died as a result of a tree which fell on her, while thousands of homes are without power supply. You can’t erase some weird thoughts as they keep swimming through. You question yourself over and over again, asking, what is going on?

Don’t be scared, be calm. All you can do is stick to advise from forecasters, to make sure your home is safe. Stay away from flying debris.

You ask yourself if the world is truly going to end right now, but gladly, it wouldn’t!

It was a relief when I saw other people taking pictures, recording the sky and others talking about that excitement.

As a precaution, flights have been canceled, schools closed early in Wales and Northern Ireland as a precautionary measure. 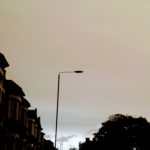 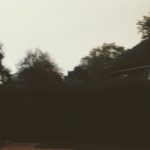 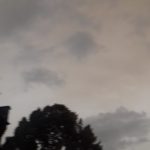