The British  Virus Of Racism starts with Joanne Wickenden 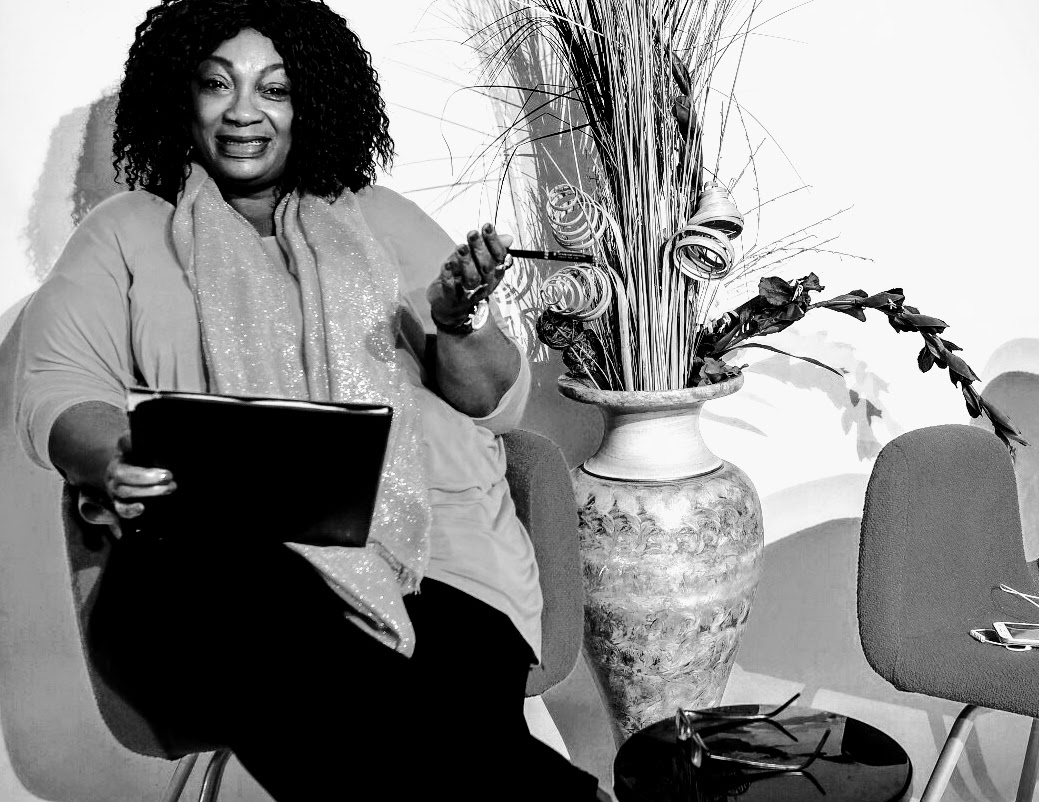 This time, the British virus of racism manifests itself in a flight attendant (Joanne Wickendon) who was getting ready to resume her shift on British Airways (BA) flight to Abuja.

Seen on a Snapchat video that has gone viral, the stewardess dressed in BA uniform oozes out a bagful of racial epithets on Nigerian passengers. Listen to her “All the Nigerians are gonna be there asking for f****** upgrades because they haven’t got enough leg room because their B**s are in their way. Big d**** like this swinging from side to side.”

the woman said: “All right, so all of you are there getting ready for your Friday night, getting in the pre-drinks, you know, as you do.

“And I’m here, getting ready to go to work, put on a yellow life jacket, point out the exits, hand out chicken or beef, what sort of Friday night is this for me?

So what? Damage has been done.
The 23-year-old made it worse by saying it was a joke meant privately among colleagues. This proved my fear really, that many of those air hostesses are not friends with Nigerians. Why throw good money away when  BA flight attendants have no respect or regard for Nigerians except pretend when closer to Nigerians falsely. Do you know how much Nigerians spend on British Airways yearly?
Categories: Inspirational
Tags: AbujaBABritish-AirwaysFlightFlight AttendantJoanneNigeriansRacismVirusWickendon

The art of British racism is well perfected and alive. The snobbishness, corkiness, pride, and arrogance of Brits make them the worst racists of our time. Joanne Wickenden no doubt, is the poster child of British bigotry and prejudice. For sure, expect to see many Joanne Wickendens in the future. It’s a virus that can never be cured. Unfortunately!

Who can ever imagine such disgusting utterance from a British Airways hostess in this day and age? It show the deep racism covered up within them. I feel sorry for Nigerian and blacks globally who face racism. Thank you BJO.