Do you know some mums and grandparents reject gender-neutral style 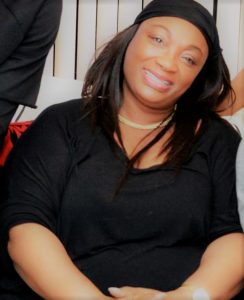 They call it ‘No gender’ clothing and toys, which seems tricky, doesn’t it? Would you allow your boys to play with lipsticks and barbie pinkish toys while your girls play with world-war two replica guns? A few days ago, I heard some stores in West End are already selling no gender clothing where dresses can be worn by boys or girls and pajamas meant for boys can be worn by girls too. They pushed this further by confirming that soon, some school uniforms will be marked ‘no gender clothing’ meaning boys and girls can wear the same style and design. Would you buy a pleated skirt and shirt marked boys & girls uniform for your ten-year-old boy? Bear in mind that could culminate in bullying such a boy.

We couldn’t resist asking some mums, dads, and grandparents what they think about this no gender idea. We asked them: ‘What do you think about no gender clothing for children’?  ‘Shouldn’t boys be boys and girls be girls to start with’? Some mothers said they are confused and unhappy! Most of them do not support any gender clothing for boys and girls. Some believe it’s putting the weird idea in kid’s head. Some stores have already gotten rid of boys and girls labels in children’s clothing leaving them with divided customers. Some customers have left completely but few are indifferent. Let’s hear your opinion.

What are their hidden agenda here, if any?  Why expect boys to wear dresses in some cases, I believe they should wait till they are above 18 years old and decide themselves if they want to wear dresses or not?