Talking a bit about my naughty days!

Talking a bit about my naughty days! 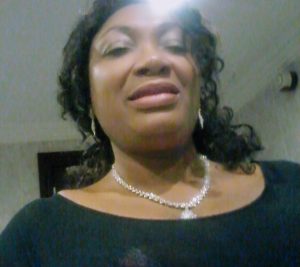 Talking a bit about my naughty days 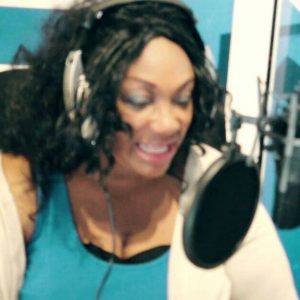 Isn’t it interesting to discuss me?

One day, I was in one of those lecture rooms with some friends (both genders), and I distinctively remember the topic discussed was ‘keeping it intact until our wedding night’. As a matter of fact, we girls who were born in the 60-s did believe that it was wrong for any girl to lose her innocence before her wedding night. That specific day, there was this guy Fr who approached me at the gates saying; Tinu, you are the sugar in my tea, rose in my garden etcetera but my answer was no! No, was the only word we knew. One evening, a friend called two of us plus, herself making three to sneak to a disco party which I have never been before because my parents were true disciplinarians. We attended that disco party that evening. My natural hair, no makeup, no false nails, no perfume or roll on, just a nice long dress and a pair of shoes. A guy came to me requesting for a dance by saying; excuse me dance, the music played was ‘Freak out’, followed by ‘Ring my bell’, the next was slow music. I felt he held me closely but on that note, I became scared and irritated. All night I was thinking that type of dance meant I was pregnant. Yes, we were artless at a ripe age. I believe it was respect and focus. We had parents who insisted that we either become a doctor, lawyer or engineer. Today, I know better (winks).  I’m one of those who will never forget such strict upbringing and that is why I wouldn’t entangle in some immoral activities. That doesn’t mean I’m pious.