I am sure that we understand the truth about sports, right? Football is one of those sports loved by many people regardless of religion, gender or class. Most people have the love for their own football team or football club but I, Tinu, love Liverpool FC! Smiles. It just makes people happy watching their team win all the time, doesn’t it?  Let us start with the history of Liverpool Football Club. In 1892, the club was founded following a split from Everton football club (F.C) and joined the league in 1893. In 2005, the club reached its heights gloriously with motivation and determination after winning the UEFA champions league the fifth time. In 1985, Kenny Dalglish was the manager and a player after Joe Fagan resigned following the Heysel Stadium disaster (in Brussels on May 29, 1985).

‘Liverpool won the league championship and FA Cup in Dalglish’s first season and won a further league championship in 1987–88. The Hillsborough disaster, which occurred during an FA Cup semi-final against Nottingham Forest at Hillsborough Stadium in April 1989, resulted in the deaths of 96 of the club’s supporters. After the disaster, Dalglish led the club to their 18th title, in 1989–90; but the job was becoming too stressful and he resigned in February 1991’. Source Wikipedia. 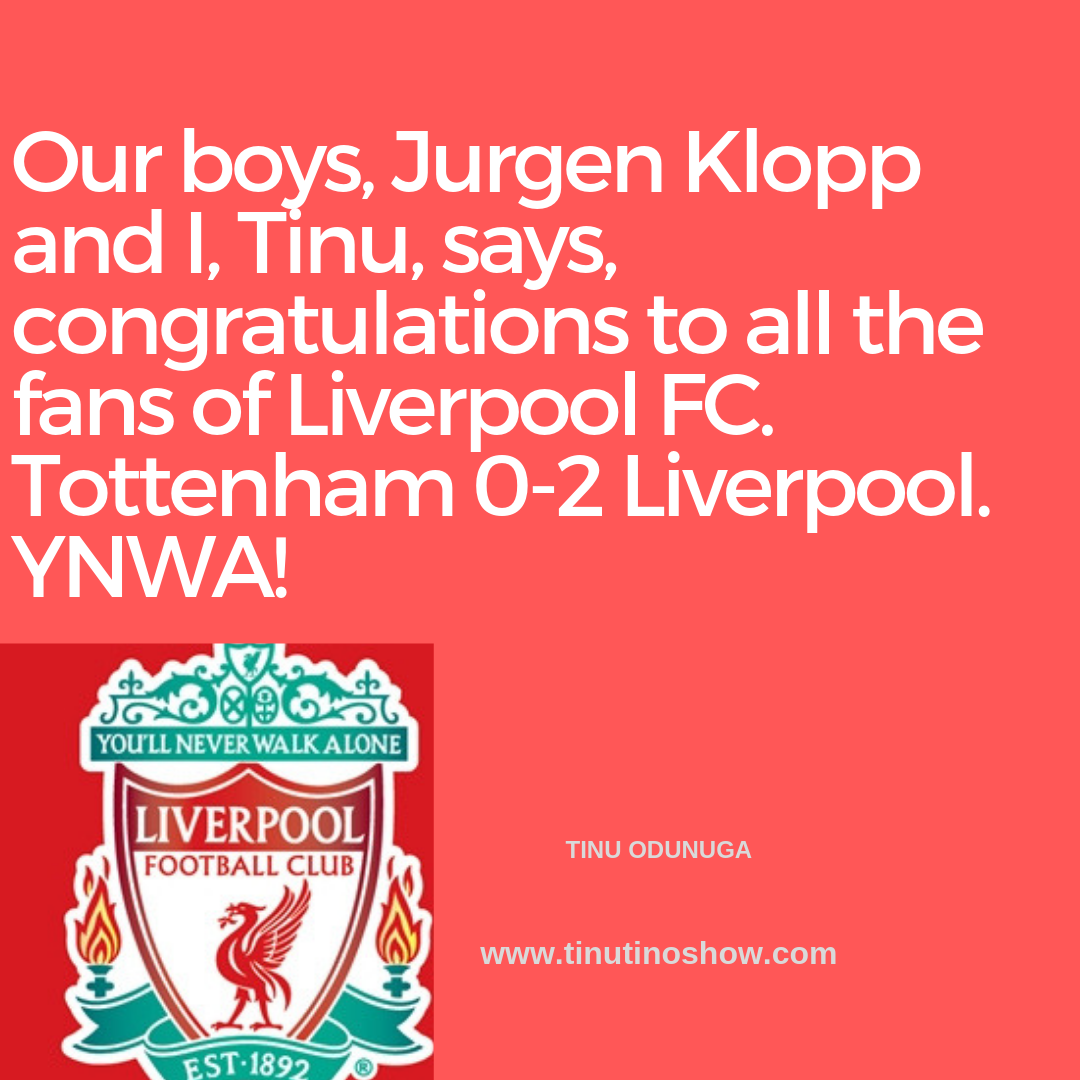 On the 15th of April 1989, during the FA club semi-final match between Liverpool and Nottingham Forest, at Hillsborough stadium in Sheffield, 96 fatalities and 766 injured were recorded. Dozens of people were crushed to death on that darkest day for Liverpool. What a sad and teary tragedy? That day remains the most fatal disaster in British sporting history. A wrong instruction led to the influx of more supporters to the already overcrowded central pens.  May the souls of those lost rest and peace. ‘You’ll never walk alone’.

Liverpool wins a sixth champion league…..tears of joy as I watch our boys rejoicing.

I have loved Liverpool before the days of John Barnes and the rest. Up Liverpool. Share, Like and comment for the love of Liverpool FC I am proud of the REDS. We never walk alone. 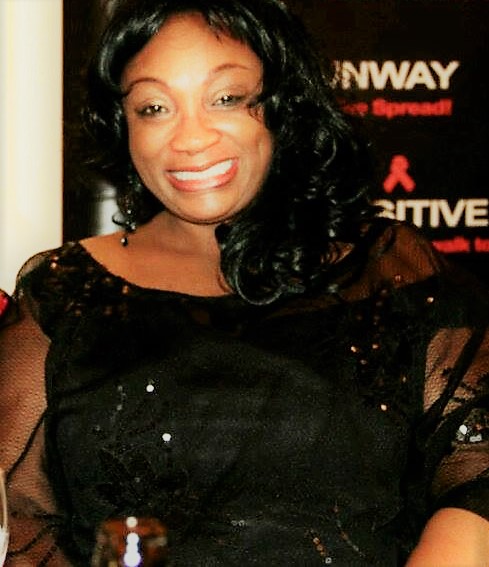