Sir Roger Moor was born in Stockwell, London on the 14th of May 1927. Sir Roger Moore died on May 27th at the age of 89.  in Crans-Montana, Switzerland. He was the best English actor who played secret agent James Bond. Those seven feature films were from 1973 to 1985. He lived from 1927 -2017. James Bond was battling prostate cancer. He was born on the 14th of October 1927, He gave lighter freshness to the James Bond films he played. He took over from Sean Connery, who played 007.  Life is interesting but it is also an ephemeral where it hurts when we lose our loved ones. 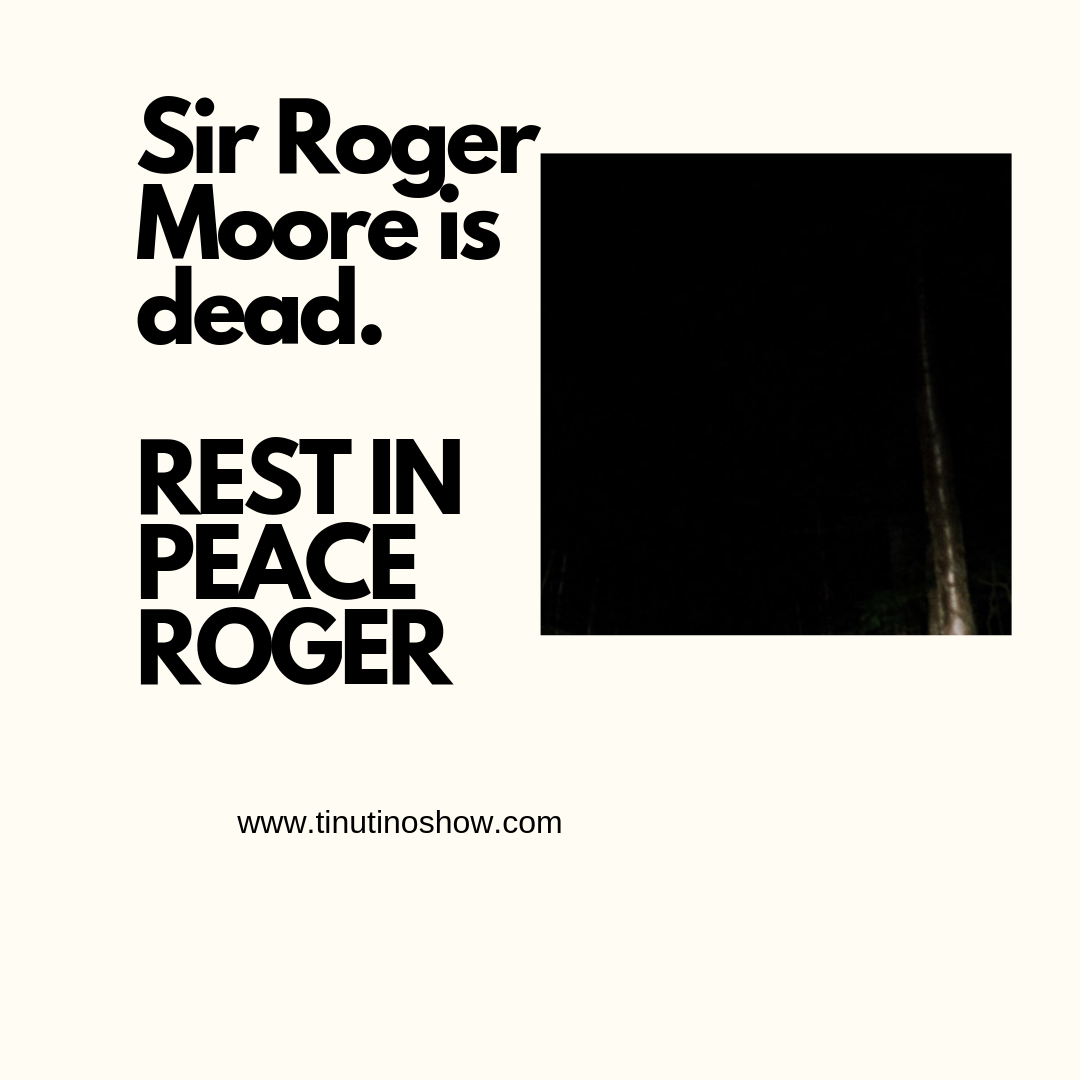 James Bond films acted by Roger Moore are highlighted below

For your eyes only (Roger Moore)

Sir Roger Moore will be missed by many people. May your soul rest in peace, Roger Moore! 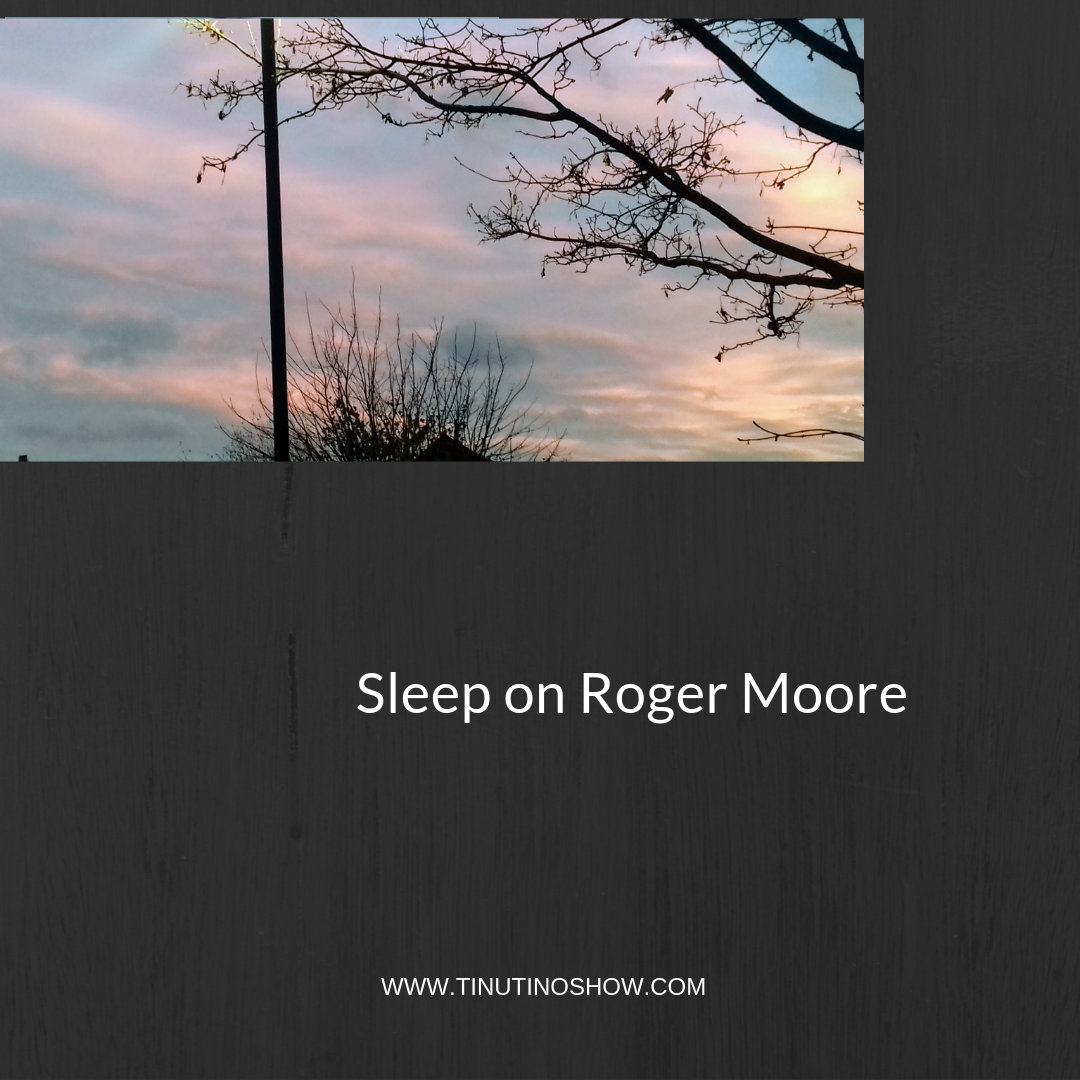