Sidney Shalod Dike, a 46-year-old Nigerian man was sentenced to death by the High court in Malaysia, after been found guilty of drug trafficking!

To date, there have been hundreds of Nigerians who have been sentenced to death by the High court in Malaysia. This year, dozens have entered the country with unyielding heart, committing the same crime. I think they feel their lives do worth gambling with, otherwise why the need to take it for a ride? That particular man Sidney Dike was a part delivery man. Judge Datuk A. Abdullah sent Sidney to the gallows. Why wasn’t he contented just like many others who chose the most corrupt and bloody road which either yields them blood money or claims their lives? Till date, numbers sentenced to death in Malaysia last year was 81 Nigerians, while 80 of them have been sentenced to the gallows for drug-related offenses. Should Nigerians still try that? It is better and more dignifying to clean the streets with pride rather than this bloody route which is risky. 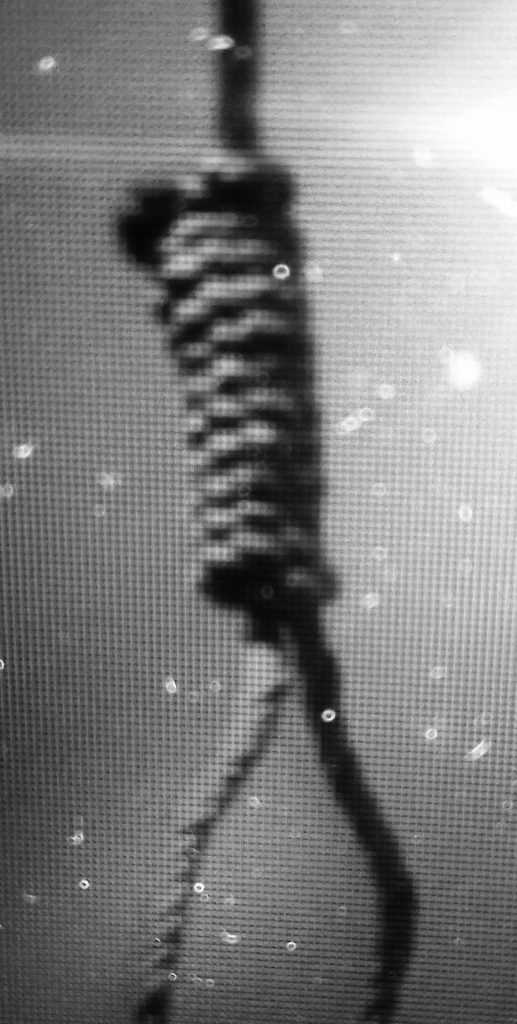 The crime he committed was punishable under section 39B(2) which provides the mandatory death sentence upon conviction. He was charged under section 39B(1)(a) of the dangerous drugs acts in1952. Hopefully, this will teach many people the lesson to be contented with whatever you are.