Are most politicians in Nigeria guilty of Youth addiction to drugs and violence? We thank groups who are empowering some youth, but we need avenues for jobs

Well, it is such a shame that the country Nigeria can be filled with some incorrigible youth. You see, these are talented young people don’t forget that. Yes, they are gifted and talented but unfortunately, they are jobless and dismayed. Majority of those young people on drugs come from a family where unemployment and unstable competent governance has turned them impoverished. It is a shame that some corrupt politicians use them as destructive tools to fight their opponents. An example is the exposed confession of the ringleader of armed robbery in Offa which claimed lives of people and a pregnant woman. Those guys claimed Bukola Saraki, the president of the house of assembly in Nigeria usually hire them as his thugs to fight his opponents, though he did not send them on that heartless deadly job. More on the story http://dailypost.ng/2018/06/10/offa-robbery-saraki-robbery-suspects-oyedepo-alleges/ 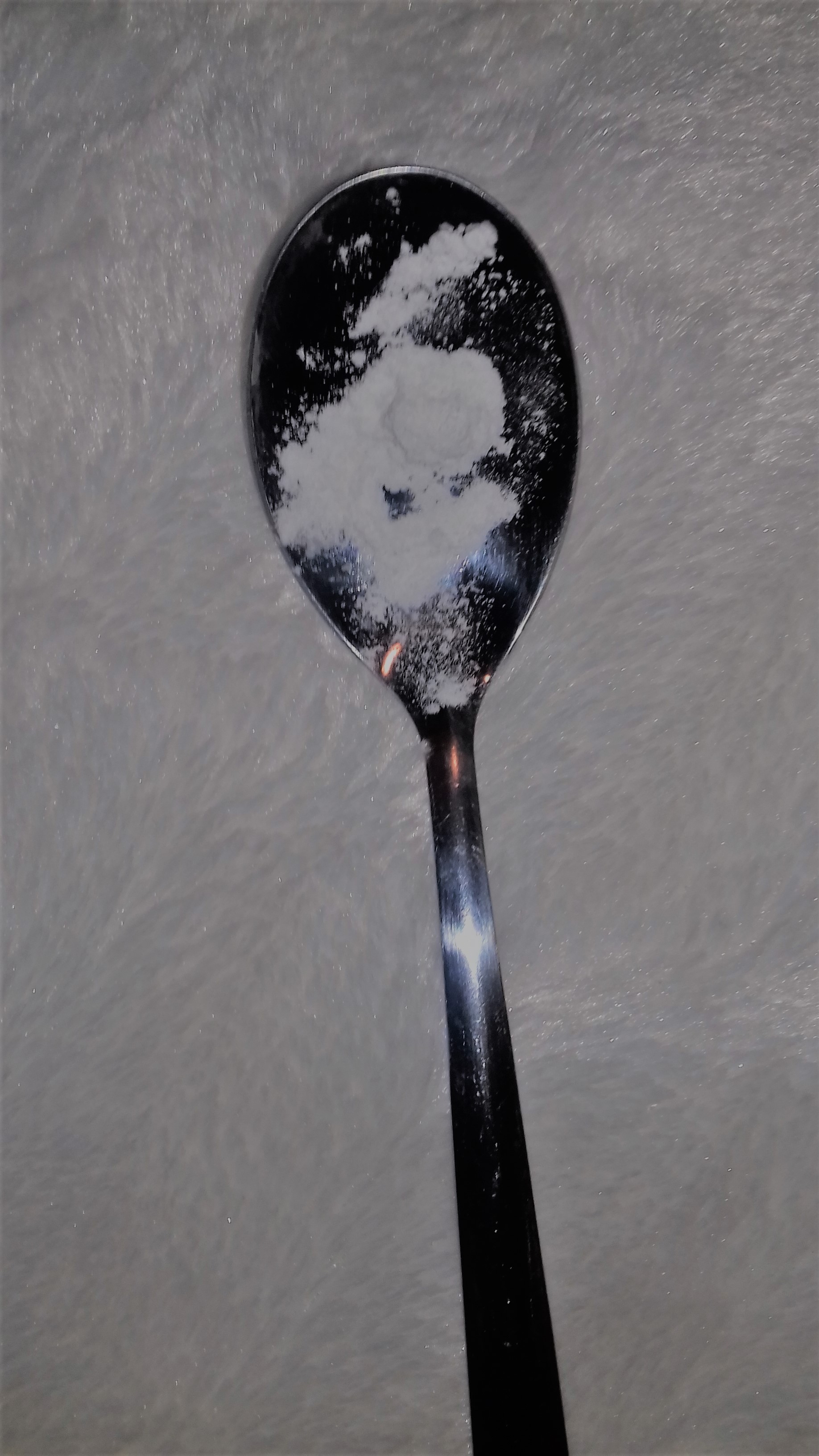 That will be a start though, wouldn’t it? When young people are empowered, it will be an improvement. Don’t forget that they will be useful in a positive way as benefits to everyone including themselves rather than destroying the country. If you improve the lives of the young people, they will take over from where you stopped leaving the country safe for our children and yours too in the future. Already some groups are empowering some youth.

Youth in Nigeria on codeine and other dangerous substance

When politicians and other godfathers ask young people to go out there to commit deadly crimes, they will use drugs to boost their energy. Today, millions of young people are now on drugs, especially, in the North of Nigeria, Lagos, and some other states too. In 2015 between January to December 1044 youth were admitted for treatment in the treatment centers currently part of united nations office of drugs https://www.unodc.org/nigeria/en/drug-response/drug-situation.html

Click to read more on the story of young people using codeine.  https://www.bbc.com/news/av/world-africa-43944309/nigeria-s-deadly-codeine-cough-syrup-epidemic?ocid=socialflow_twitter

Some reasons why they abuse drugs

When young people are asked to steal, kill, maim or attack political opponents, or even hired by assassins or criminals on the streets, such young people will be exposed to drugs automatically which is sad. Also, some youth complain of unemployment, lack of money to pay school fees and as a way to earn themselves dosh because they can be bold enough to kill, attack, and steal. I witnessed a policeman slapping a boy one day, while he was requesting for information from the armed robber who was barely 16 years old, but he was not even feeling the pain from those slaps. Can you imagine that?  It is time to help these boys and girls by listening to them as well as rehabilitating them and creating avenues for sustainability and employment. Drugs pharmaceuticals should reduce the strength the of cough syrup or make it difficult for young people to get hold of them but what happens to those patients who thoroughly need them?

What is the way forward? Send your suggestions and ideas, we will air them on TV if relevant. Also, remember to comment and share!

Parents, isn't it time to draw your talented children away from hailing corrupt politicians and religious leaders who are using them as thugs to attack? - The Tinu Tino Show · 24 July 2018 at 2:34 PM

[…] Corrupt Nigerian politicians should be held responsible for the abhorrent behaviour of those young people there. Let me attach this link here with enough relevant information https://www.tinutinoshow.com/2018/07/22/are-most-politicians-in-nigeria-guilty-of-youth-addicti&#8230; […]